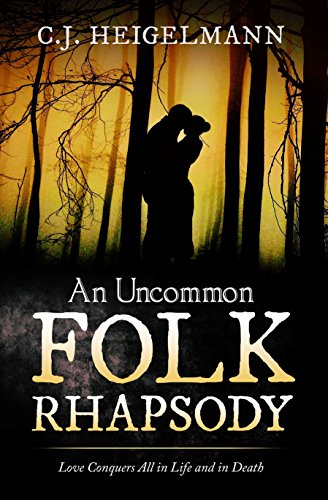 COLD MOUNTAIN MEETS THE COLOR PURPLEA STORY OF LOVE AND SURVIVAL AMIDST AN ERA OF SUFFERING AND HATE.Shay is an orphan. A young Asian boy with no link to his past – except for a mysterious jade amulet – and no idea what fate has in store for his future. Not until an American merchant captain raises him to be a man, who becomes a valiant Union Army scout during the height of the American Civil War.Across the oceans, a young girl is ripped from her homeland and tossed aboard a ship set sail for America. She is sold to an Alabama plantation like livestock; her name, her identity, and her life stripped from her. Now, she is considered nothing more than a slave.When their two paths cross ten years later, they immediately intertwine, driven by a connection so strong it could only be forged by destiny. But love is forbidden, and darkness surrounds them.Loyalties are tested. Lives are lost. Can they find the strength to love and survive? Or will bloodshed drown the only glimmer of hope in a cruel world?Inspired by Historical Events

The Contestant by C.J. Lea