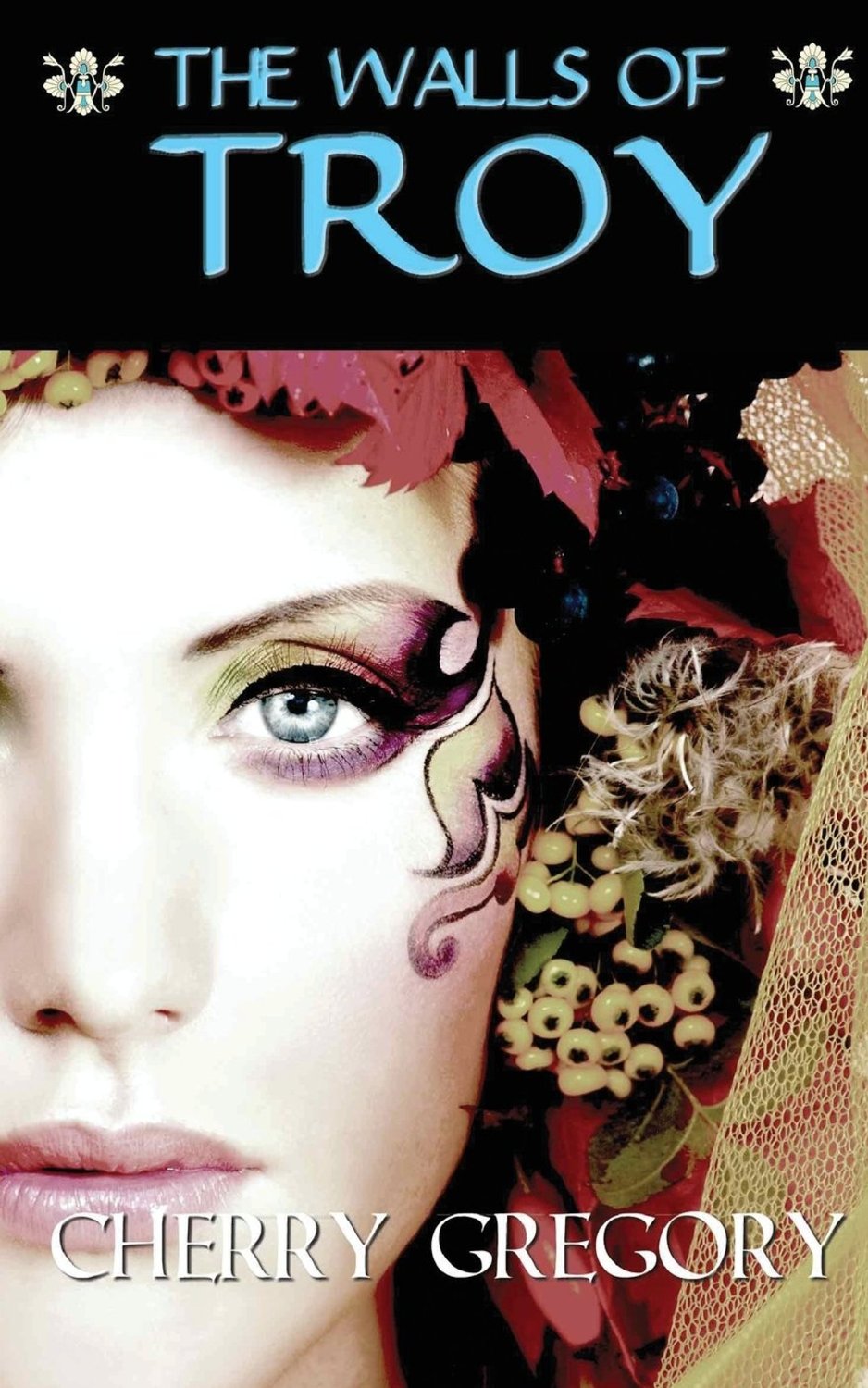 It is seven years into the siege at Troy. Neomene, younger sister of Odysseus of Ithaca, finds herself defending the Greek camp against fever and Trojan attack.In this sequel to The Girl from Ithaca, Neomene befriends the women forced to survive alongside such warriors as Achilles, Ajax and Agamemnon. As the war drags on and heroes die, she finds romance and becomes embroiled in the fate of Achilles and the city of Troy itself.

The Girl In Between by Laekan Zea Kemp

Kill your Generalized Anxiety Disorder: A very unprofessional view on things by Vincentijn