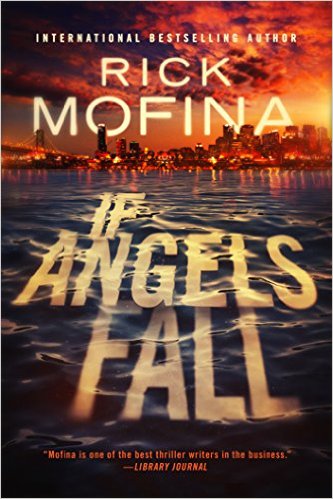 Tom Reed is a crime reporter with The San Francisco Star, whose superb journalistic skills earned him a Pulitzer nomination. But years later Reed’s life is coming apart. His editor wants him fired. His wife has left him to wrestle with his demons. Alone, Reed is tormented by the fear he may have caused the suicide of an innocent man suspected of murdering a two-year-old girl.
Reed’s friend on the case is legendary San Francisco Homicide Inspector, Walt Sydowski, who has one of California’s highest clearance rates. He is also a lonely widower haunted by the fact he cannot solve the girl’s heartbreaking death.

Both men grapple with the past while they race the clock to learn the truth behind a several new abductions that have anguished the Bay Area, in this acclaimed thriller set in the late 1990s.

Carefree and Consequence by Rachel Marie