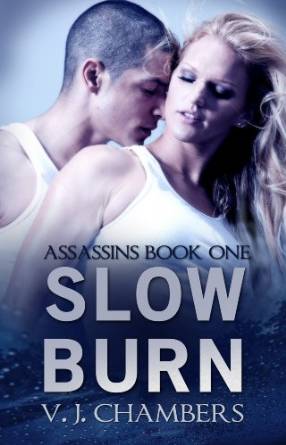 If the wrong people find Leigh Thorn, she’s dead.
She’s hiding out in a backwoods college because of her father’s involvement with a corrupt shadow wing of an arms corporation. The last thing she wants to think about is the fact she’s in danger. No, instead, she’d rather make life a non-stop party—snorting lines and shooting marshmallow-flavored vodka until she can’t remember any of it.

Griffin Fawkes says her father sent him to protect her, but near as she can tell, all he’s doing is raining on her parade. Griffin’s restrained, no-nonsense, and no fun. Gorgeous, sure. Practically lickable. Solid and taut and rippling and…

But she’s not going to let that distract her. Of course not.

Angeli: The Pirate, the Angel & the Irishman by Amy Vansant