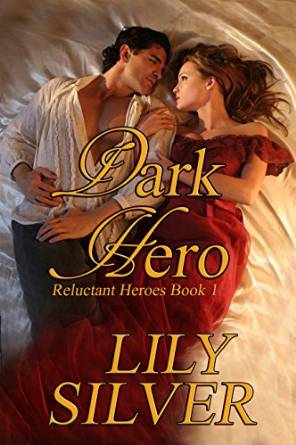 Married to a stranger; she awoke in his bed with no memory of their love . . . Elizabeth is a survivor. Her existence has balanced on the edge of a knife for much of her life–a knife held by her cruel stepfather. Betrayed, kidnapped and left for dead, she awakens on a ship bound for the Indies, in the bed of a stranger claiming to be her husband. As she recovers from her ordeal, the gift of the seer emerges; the ability to see and speak with the dead. A descendant of druids, Elizabeth knows she must hide her strange gifts as her new husband could claim she’s insane and commit her to a madhouse. Can Elizabeth trust this Dark Hero conjured from the Gothic romances she once devoured? Or will he prove as unscrupulous as the man who sold her to him to pay off a debt? Donovan survived betrayal, imprisonment and torture. Deception and subterfuge are the weapons used to keep people at a distance. He maintains separate identities–the terrifying Count Rochembeau, a reclusive nobleman rumored to disfigured, and the amiable Mr. O’Rourke, the count’s servant. Donovan’s penchant for deception may be his undoing when his bride awakens after her rescue and doesn’t know him. As he struggles to rekindle their love, he fears he may be locked in a prison of a different kind; a loveless marriage to a woman who fears him and cannot abide his touch.
Get your FREE copy now:

The Beast by Alex Bobrov

Dance For A Dead Princess by Deborah Hawkins