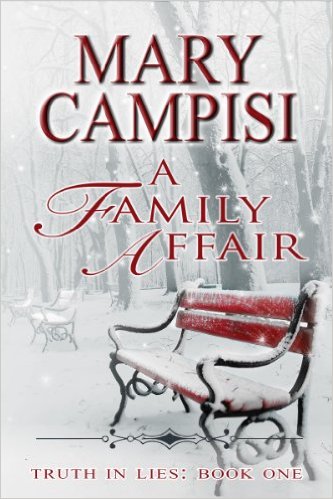 A Family Affair is where it all began…Heartache, Betrayal, Forgiveness, Redemption…all wrapped up in the people you will love to love, and those you will love to hate!
When Christine Blacksworth’s larger-than-life father is killed on an icy road in Magdalena, New York, a hundred miles from the ‘getaway’ cabin he visited every month, she discovers a secret that threatens everything she’s always held to be true. Her father has another family which includes a mistress and a daughter.
Determined to uncover the truth behind her father’s secret life, Christine heads to Magdalena, prepared to hate the people who have caused her to question everything she thought she knew about her father. But what she finds is a woman who understands her, a half sister who cherishes her, and a man who could love her if she’ll let him. The longer she’s around them, the more she questions which family is the real one…

On Becoming The Wolf In Your Business: Effective Marketing And Advertizing Strategies To Grow A Remarkable Business In Any Field!