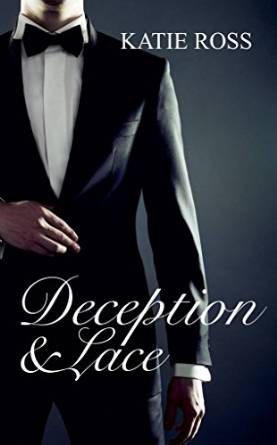 Leanne Wilson’s life has gotten a bit complicated since learning she is indebted to one of New York City’s most infamous crime families. Not only is she obligated to repay her late father’s gambling debt, Leanne has also been responsible for raising her younger sister since his suicide. Things have been difficult for the two young women, but they’ve always had each other. Now Leanne is up against the impossible, time is running out and she has nowhere to turn.
Charismatic millionaire, Demarion Leonard Delvinci, is a self-made man. His family is corrupt, but he has always prided himself on his independence and integrity. When a woman he took a special interest in years ago finds herself in the crosshairs of his brothers’ ruthless business tactics, he’ll stop at nothing to save her. The trouble is, she’s head-strong and determined to work it out on her own.

The last thing Leanne needs right now is a proposition from the handsome Demarion, a man she hates despite her inexplicable attraction and growing desire. With her and her sister’s wellbeing hanging in the balance, she’s forced to make a decision that will change her life for better or worse. When she finds out a secret Demarion has been keeping, will it bring the unlikely couple closer together or end up costing him everything he has ever dreamed of?

The Dogs of Mexico by John J Asher