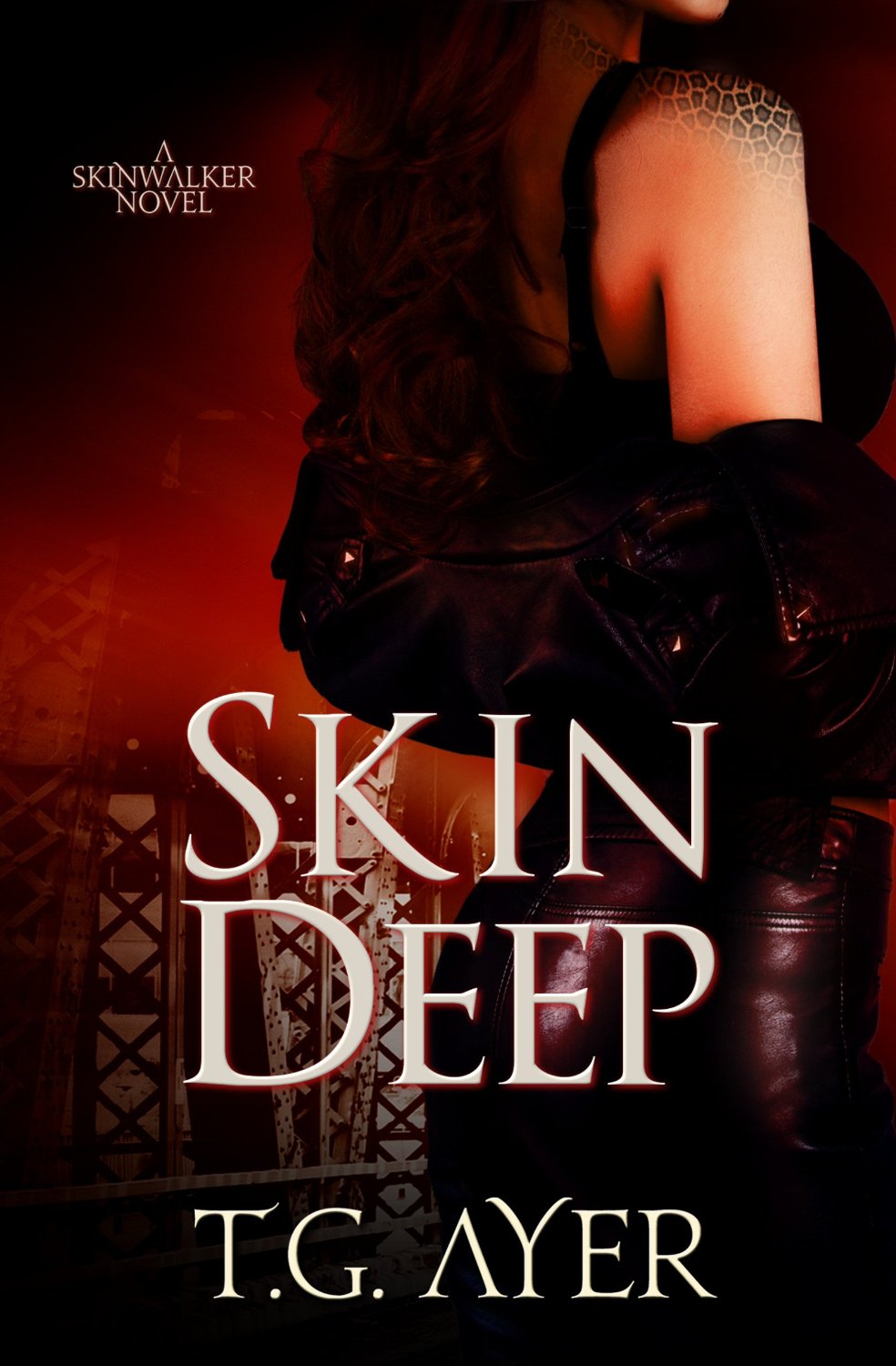 Warning: Mature reader recommendation- this book contains violence & tortureAbandoned by her mother and raised by her aloof Alpha father, panther shifter Kailin Odel has finally found a way to feel like she makes a difference. Discovering her unique power to track Wraith’s, Kailin moonlights as a Hunter – ridding the streets of Chicago of these soul-sucking demons. Her human friends have no idea the supernatural worlds exists alongside theirs. No idea shifter and demons walk in the shadows. And Kai prefers to keep it that way.
Until she discovers the body of a murdered shifter, and is quickly embroiled in a world of supernatural drug-dealing and renegade shifters who leave a trail of blood and mayhem wherever they go.
When Logan Westin, paranormal investigator and super-hot human, begins investigating the murder Kai refuses to allow her feelings to control her. Humans are off-limits, no matter how sizzlingly sexy they are. But can Kai keep him at bay? And does she even want to?
In her quest to find the killer Kai inadvertently puts her friends’ life in danger and brings her to the attention of the sadistic shifter killer. Her comfortable life is gone, her friend murdered, and shifters are disappearing around her. To survive and to save her friends, Kai must allow herself to trust Logan, to give her scarred heart to someone again.

A New Adult Paranormal series with a strong female lead, a world filled with magic and creatures straight out of folk tales, legends and mythology – shapeshifters, demons, wraiths, magic and a good amount of mystery and suspense.