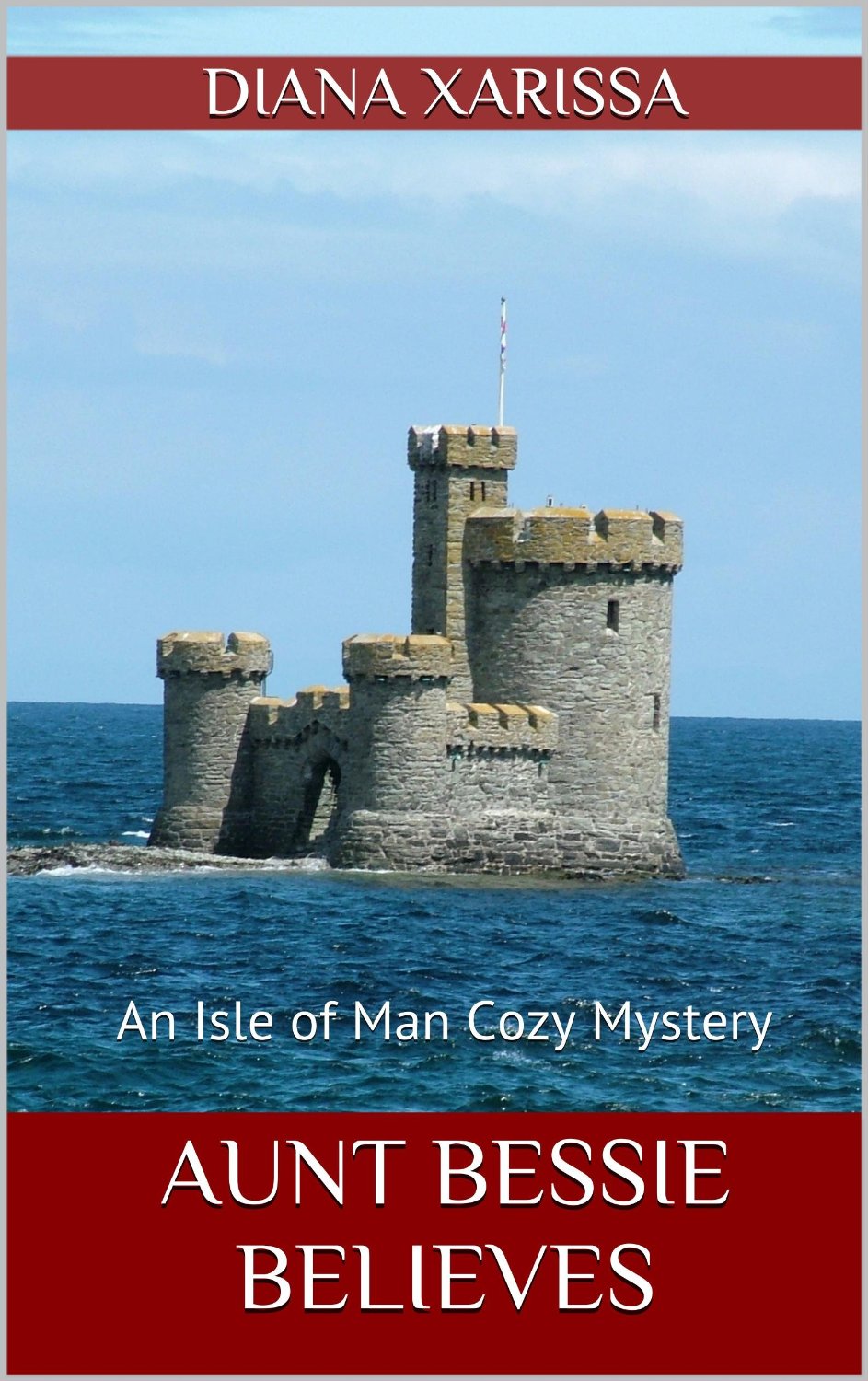 Aunt Bessie believes that Moirrey Teare is just about the most disagreeable woman she’s ever had the misfortune to meet.
Elizabeth Cubbon, (Aunt Bessie to nearly everyone), is somewhere past sixty, and old enough to ignore the rude woman that does her best to ruin the first session of the beginning Manx language class they are both taking. Moirrey’s sudden death is harder to ignore.

Aunt Bessie believes that Moirrey’s death was the result of the heart condition that Moirrey always complained about.

The police investigation, however, suggests that someone switched some of the dead woman’s essential medications for something far more deadly.

Aunt Bessie believes that she and her friends can find the killer.

But with Doona suspended from work and spending all of her time with the dead woman’s long-lost brother, with Hugh caught up in a brand new romance and with Inspector Rockwell chasing after a man that might not even exist, Bessie finds herself believing that someone might just get away with murder.

This is the second book in the Isle of Man Cozy Mystery Series.

The Journey Of Life And Faith by Author Carl Grace