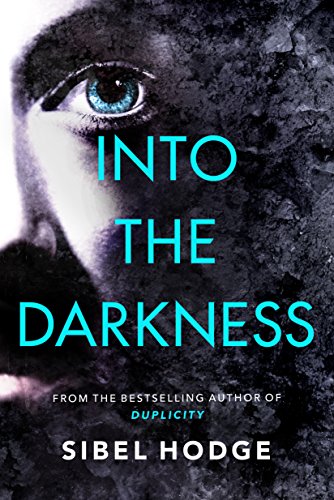 The Missing…In a hidden basement, eighteen-year-old Toni is held captive and no one can hear her screams. She’s been abducted after investigating unspeakable things in the darkest corners of the Internet.The Vigilante…Fearing the worst, Toni’s mother turns to ex-SAS operative Mitchell to help find her missing daughter. And when Mitchell discovers Toni’s fate rests in the hands of pure evil, he races against the clock to find Toni and bring her out alive. But even that might not be enough to save her.The Detective…DS Warren Carter is looking forward to a new job and a simpler life. But when he’s called in to investigate the brutal murder of a seemingly normal couple, he becomes entangled in lives that are anything but simple. And as he digs deeper, he uncovers a crime more twisted than he could ever have imagined.Into the Darkness is the chilling new thriller from the bestselling author of Duplicity and Beneath the Surface.

Behind a Closed Door: Is anyone ever really safe? by Adele O’Neill

The Secret Journals of Adolf Hitler: Volume I – The Anointed by A. G. Mogan