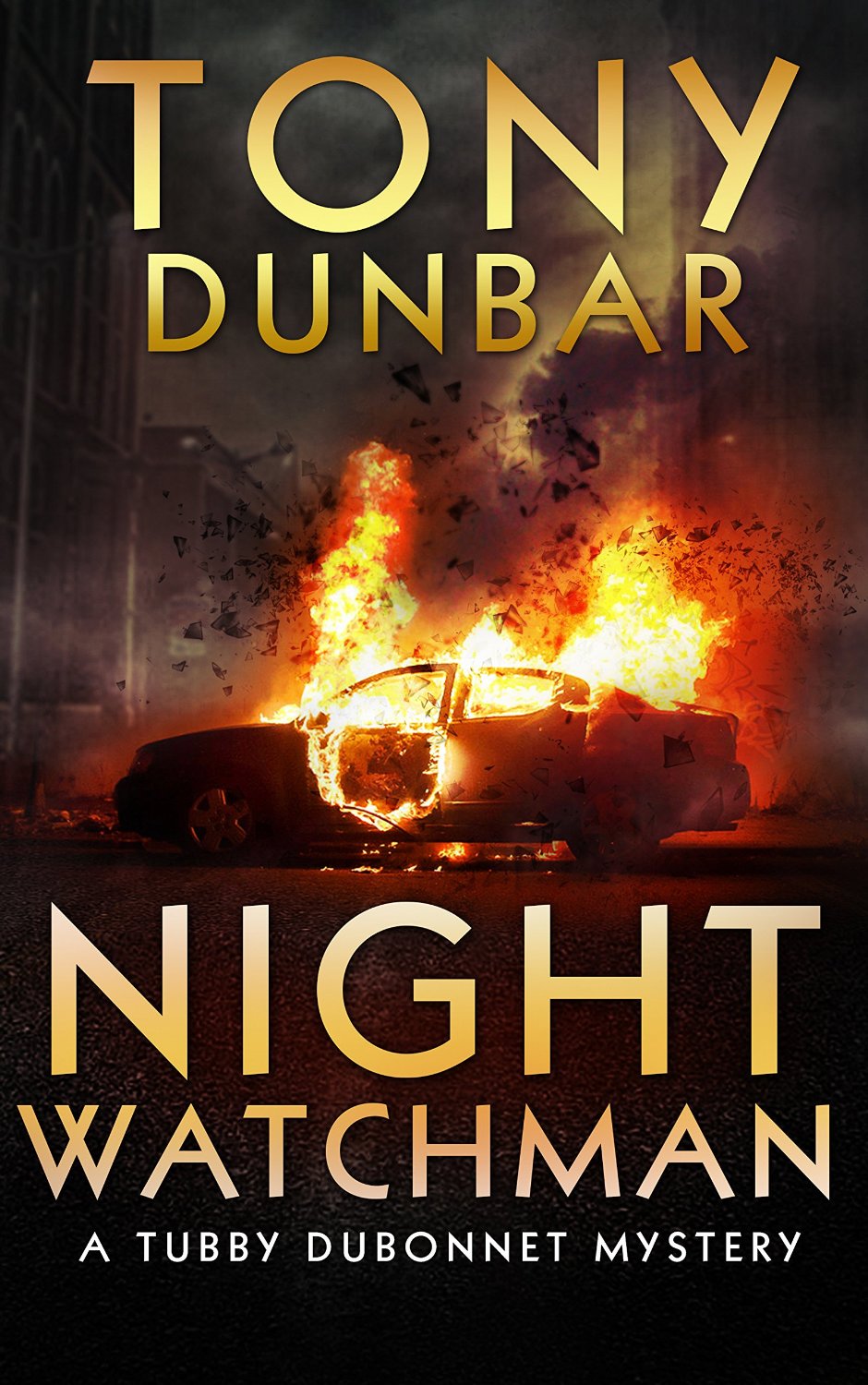 In this EIGHTH entry in the Tubby Dubonnet series, the laid-back New Orleans lawyer finds himself caught in a twisted trip down memory lane, distracted by a luscious new love, and, as usual, surrounded by screwball denizens of everybody’s favorite city. But he’s also caught in someone’s crosshairs, and so are half the cast of crazies and screwballs. Which makes for a delicious mix of danger and humor (with a dash of romance!), best consumed with a tall cold one and a bag of Zapp’s Spicy Cajun Crawtators .
When in the 1970s a young war protester is killed in broad daylight on Canal Street, it appears that his murder will be forgotten, a back page story lost in the big news of an especially violent era. But a youthful Tubby chanced to see it happen, and the tragic event’s haunted him throughout his life. Decades later, an established (but not exactly driven) lawyer, yet successful enough to have time on his hands, Tubby decides to conduct his own investigation into the forgotten crime. He quickly stirs up a hornets’ nest of far-reaching political feuds, police corruption, government agents, and old men with secrets to hide.

But as in all Tubby Dubonnet novels, the plot takes a backseat to local color, colorful characters, odes to fine food, wry observations, and a whole lot of humor. It’s a little like spending a weekend in da Big Easy, dawlin’–complete with three well-chosen meals a day!