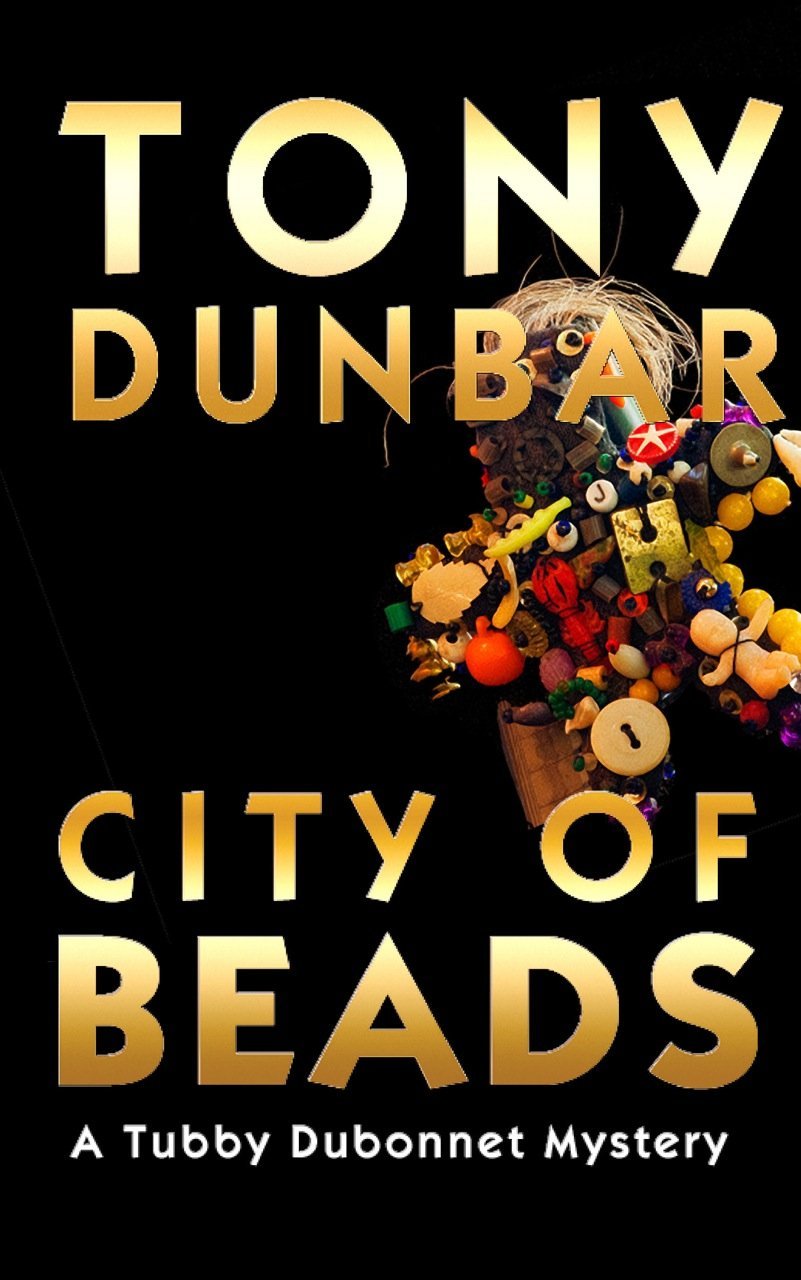 The SECOND deliciously sneaky mystery in Anthony- and Edgar-nominated Tony Dunbar’s Tubby Dubonnet series.
Tony Dunbar is the rare author able to make you laugh and shake in your shoes at the same time.

New Orleans lawyer Tubby Dubonnet is bored. He wants to bill enough hours to pay his alimony and keep his daughter in college, with enough left over for an occasional drink and a good meal, but he longs for something different and exciting.

Sure, researching licensing law for the new casino will keep trout meunière on the table, but what could be more tedious? (Unless, of course, the client turns out to be connected.) Meanwhile, there’s the estate of an old friend who controls some dock leases on the wharf. And he agrees to help his daughter’s environmental group stop illegal dumping in the river.

Ho-hum, thinks our hero. But suddenly all three cases begin to converge in an entirely ominous way–the toxic dumping, the dock leases, and the too-good-to-be-true casino job. How is that possible? Could it be Tubby’s been set up as the fall guy in a Mob effort to expand its gambling empire?

Suddenly Tubby IS doing something different and exciting — he’s running for his life!