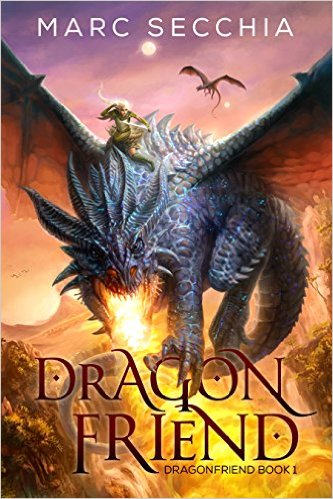 Stabbed. Burned by a dragon. Abandoned for the windrocs to pick over. The traitor Ra’aba tried to silence Hualiama forever. But he reckoned without the strength of a dragonet’s paw, and the courage of a girl who refused to die.
Only an extraordinary friendship will save Hualiama’s beloved kingdom of Fra’anior and restore the King to the Onyx Throne. Flicker, the valiant dragonet. Hualiama, a foundling, adopted into the royal family. The power of a friendship which paid the ultimate price.

This is the tale of Hualiama Dragonfriend, and a love which became legend.

Dragonfriend is a YA fantasy novel set in the same world of the bestselling dragon adventure seriesShapeshifter Dragons and Shapeshifter Dragon Legends. It can be read in any order alongsideAranya, Shadow Dragon and The Pygmy Dragon. Awesome dragons, epic stories and deep dragon lore abound in this unique series set in a world of volcanic islands above the clouds.

Get your copy now;

Song of the Severed Lord (The Dreambetween Symphony Book 1)