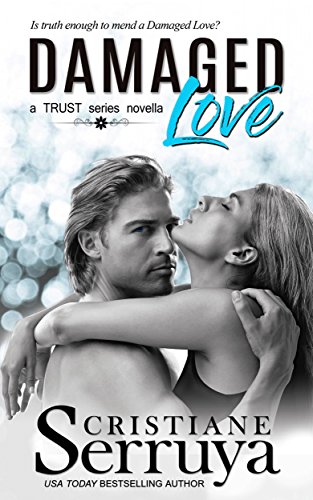 One lie tore two lovers apart, breaking both their hearts. And even the truth might not be enough to mend their damaged love.When billionaire RAF Group Captain Lord Richard Smith lost his legs to an IED in Afghanistan, he made sure his fiancée, Giulianna, didn’t find out about it. He could not bear the idea she might honor her vows out of misguided loyalty. She deserved a chance at love with a man without that much baggage. All it took was one little lie to get her to move on.Giulianna Foreman spent the last two years throwing herself into her work as a pastry chef and joining the best event planners in England. When she learns that her company has been hired to cater a posh weekend wedding at Richard’s family manor, the last thing she wants is to see her former fiancé again. But she’s dedicated to her job and determined to do it well—all while avoiding Richard at every turn.When the truth is finally unveiled, they’ll have to confront the massive wounds one little lie can inflict and decide if love can make them whole again.A heartwarming contemporary romance that will delight fans of The Sullivans and authors Nora Roberts, Danielle Steel, and Helen Hardt. Damaged Love stands on its own, but it’s also part of Cristiane Serruya’s TRUST universe. If you like this standalone novella, you’ll love the rest of the Trust series!

The Touch: A Supernatural Story – Part I by Robert Flynn III

The Butterfly Garden by Dot Hutchison