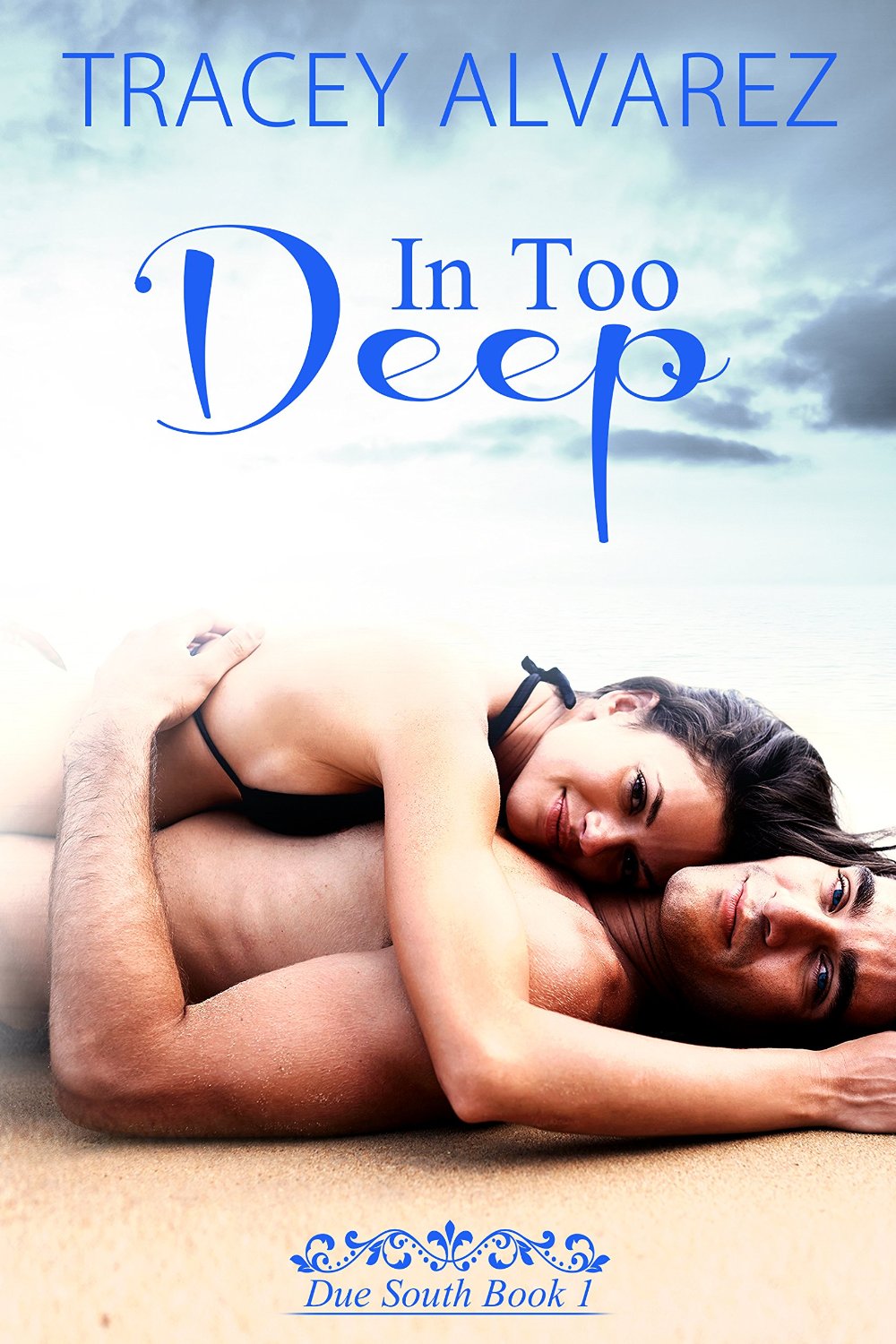 She vowed never to return. To save her brother from financial ruin, Piper Harland must do the one thing she swore she’d never do—return to the tiny island hometown where Ryan “West” Westlake crushed her heart. Piper is tough, resilient and a little wild—much like the remote and beautiful Stewart Island where she grew up. As a cop who’s part of the elite New Zealand Police National Dive Squad, bringing the dead back to their families still doesn’t stop the guilt she feels over her father’s drowning death. Now nine years later she’s obligated to return to a hostile community as the outsider, and forced to work with the man who was once her best friend and first lover.

She’s a risk he can’t take.
West is an Island man, through and through. As owner of the local pub, he lives and breathes the local community, and sure as hell can’t imagine living anywhere else. But most of all he refuses to ever fall for a woman like his flighty mother. He lost Piper once to give her the chance to fulfil her dreams of becoming a cop. But now she’s back for an unexpected six week visit to help her brother—his best mate. Maybe West wants her a little bit, maybe he can’t resist the temptation to tease and touch her, but can he fall in love with such a flight risk?

Get your FREE copy now!

Tags: Due South Series, In Too Deep, Romance, Tracey Alvarez