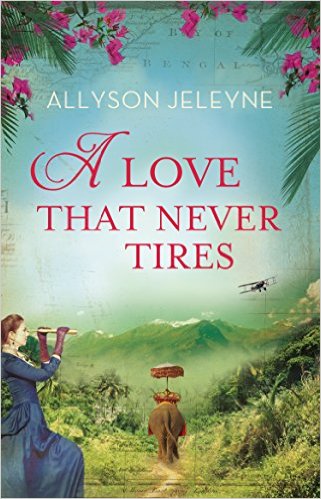 Linley Talbot-Martin is a girl who likes to get her hands dirty. As the daughter of a famous archaeologist, she’s been everywhere and seen everything—except London. But when the time comes to trade her jodhpurs and work boots for silk gowns and kid gloves, she may be in over her head.
Even though she can out-ride, out-shoot, and outsmart any girl in London society, Linley is destined to be the failure of the season. No one she meets cares about ancient pottery or lost Buddhist texts, and fundraising efforts for future expeditions keep coming up short. If the Talbot-Martin team doesn’t find money soon, they will be out of a job, and Linley will lose everything she holds dear.

Patrick Wolford, Marquess of Kyre (pronounced ‘Keer’), is a man who knows his place. Well-connected and respected, he is everything everyone expects him to be, but beneath his façade, he is as neglected and crumbling as the family estate. Now the strain of keeping up appearances is taking its toll. The smart thing would be to marry the heiress nipping at his heels and be done with it, but when he meets Linley Talbot-Martin, who dares to shake up his seemingly proper world, he must choose between the life he’s always known and one he never dared to dream of.

The deserts of Morocco, ballrooms of Edwardian London, and jungles of India come to life in this story of difficult love and the lengths people will go in order to be with the person they were meant for.

Sam Dark and the Search for Strength by Brian Boatwright

The Dreamer’s Mind by Pavel Jonas