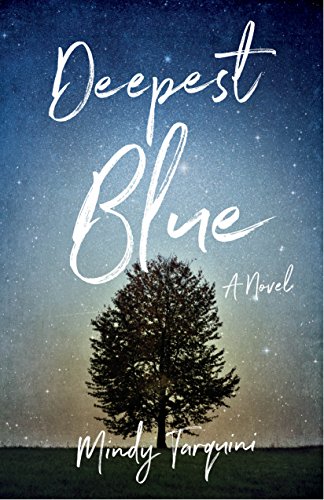 “Tarquini spins a haunting lyrical fantasy dealing with love, loss, and political turmoil…” ―Publishers WeeklyFor fans of Paulo Coelho and Neil Gaiman comes a magical story by critically acclaimed author Mindy Tarquini.In Panduri, an enchanted city seen only at twilight, everyone’s path is mapped, everyone’s destiny decided, their lives charted at birth and steered by an unwavering star. Everyone has his place, and Matteo, second son of Panduri’s duca, is eager to take up his as Legendary Protector–at the border and out from under his father’s domineering thumb. Then Matteo’s older brother pulls rank and heads to the border in his stead, leaving Panduri’s orbit in a spiral and Matteo’s course on a skid. Forced to follow an unexpected path, resentful and raw, Matteo is determined to rise, to pursue the one future Panduri’s star can never chart: a life of his own.Brigadoon meets Pippin in this quirky tale of grief steeped deep in Italian folklore and shimmering with hope–to remember what helps, forget what hurts, and give what remains permission to soar.

The Desert and the Sea: 977 Days Captive on the Somali Pirate Coast by Michael Scott Moore