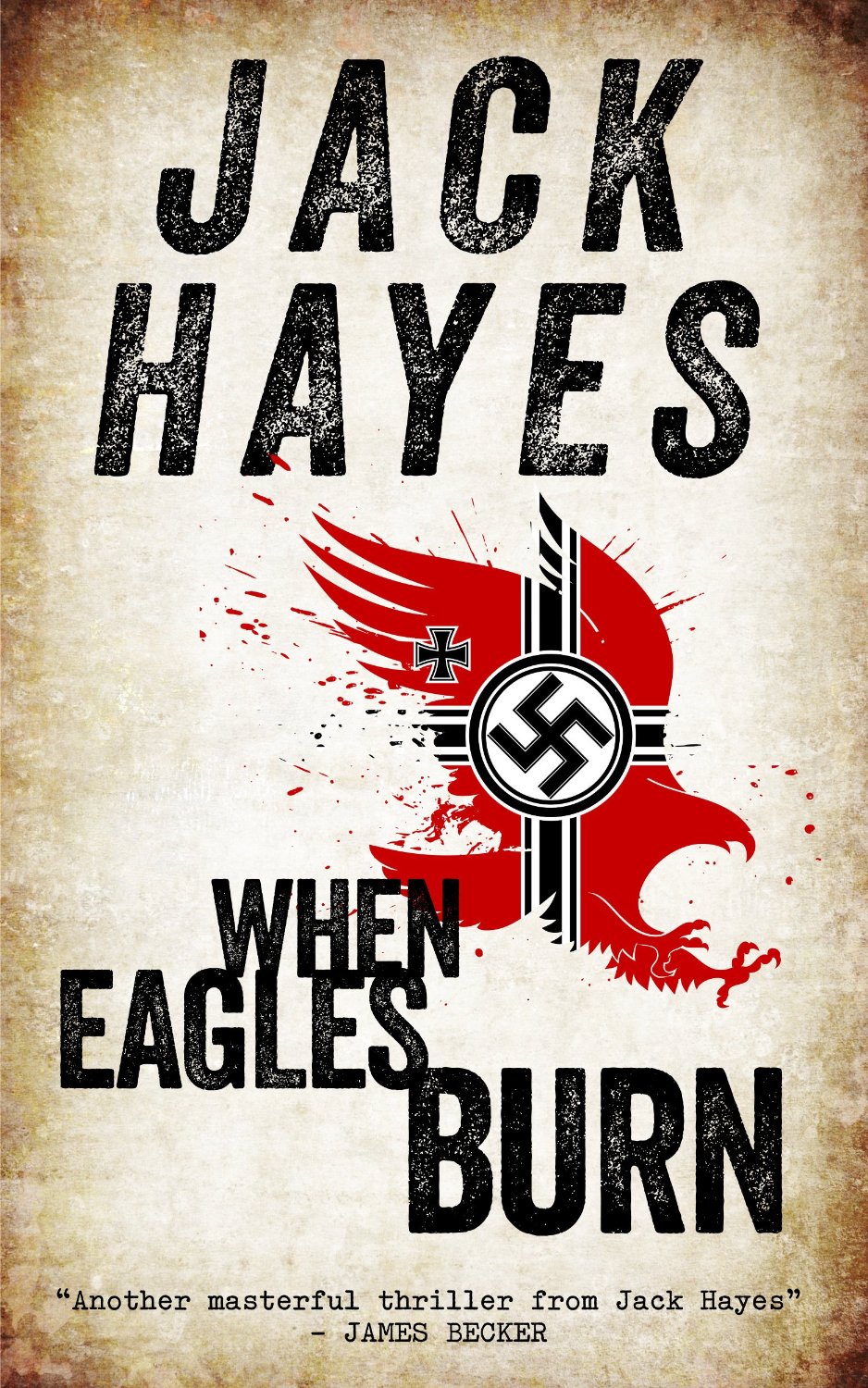 September 1944.Germany is being pushed back across Europe but the war is not yet won. A fanatical group within the Nazi hierarchy is determined to do whatever is necessary to tip the balance in the Fatherland’s favour.
Their plan? Pinpoint guided V2 rockets.
From across the seas, the Nazis will be able to hit a specific location with a large enough warhead to guarantee precision assassinations.
Their first target: Winston Churchill.
Captain Maddox is a veteran of Britain’s Special Operations Executive.
He is sent behind enemy lines to Finland thwart this new menace.
But finding and stopping the Germans is just the first problem among many. Will the local Finns, battling Soviet Russia, greet him as friend or foe?
And what of the Red Army, who want the technology for themselves?
Worse still, Maddox quickly realises not everyone on his team wants him to make it through the war alive.

“When Eagles Burn” is the electrifying first book in the Maddox series.

A fast-paced thriller in the style of Alistair McLean, Jack Higgins and Clive Cussler.

A Change of Heart – Yaoi by Author Lady Lilium