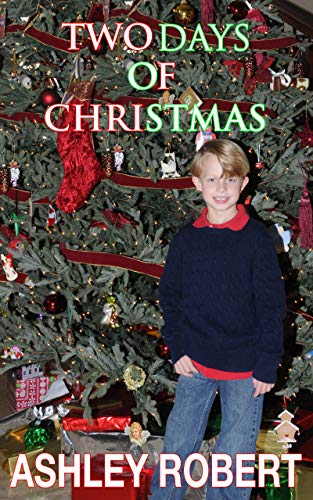 Like most children his age, Asher’s favorite day of the year was Christmas. Sure he liked to get presents and eat all the fabulous food just like everyone else, but mostly he loved being with both his parents. You see Asher’s father, Alec Banks, had run off on his mother, Judith, almost three years to the date and the ten year old boy longed for his family to be whole again. Unfortunately, that didn’t happen because Alec’s girlfriend, Trish, unexpectedly showed up for the holiday weekend unannounced, even after Asher’s father promised that she wouldn’t. The young boy was so upset that he manages to sabotage the entire day of Christmas. Not until the day is completely lost, does Asher finally realize what an awful person he was for ruining Christmas, especially for his younger sister and cousins. Then the most magical thing happens. Henry, who is the Spirit of Christmas, mysteriously shows up and grants Asher one wish. He tells the young boy that he will be able to relive Christmas day and fix all the things that he did wrong. Asher does exactly that, and along the way he rediscovers his faith in Santa and the Spirit of Christmas.