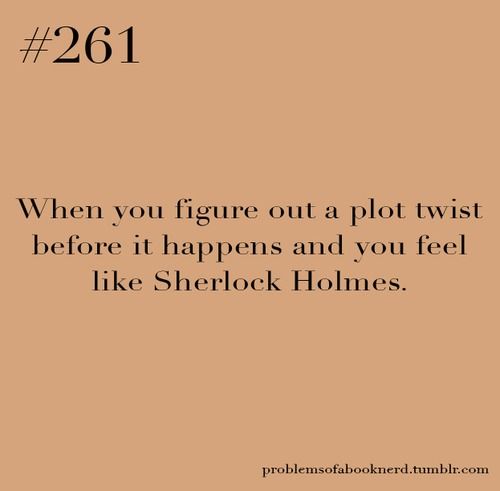 An angry husband and father.
Mysterious strangers obstruct his path.

He strives to find his missing family before it is too late.

With three days to go until Christmas, Aedan O’Beirne is in his typical foul mood, which worsens after he learns Ciara, his wife, is pregnant with their second child. He hates Christmas. He does not want children. He loves Connor, their young son, but for Aedan one child is more than he ever wanted. For him, it seems a return to high energy life in Chicago’s Loop slips farther away with each child born.

Afraid he will lose his job, he speeds away from their suburban home to attend the most important meeting of his career. Once in the Loop, he finds himself surrounded by mysterious strangers who seem intent on preventing him from appearing at the firm’s largest gathering in its history.

After he pushes through one obstacle after another to save his job, his life takes a terrifying turn when he learns Ciara and Connor have disappeared. He sets out on a transforming and pain-filled race to find them. Alone, bloodied and bruised, he carves a path across the Loop and to the suburbs searching for his family. He knows he must locate them before the first stroke of Christmas, or he will lose his family forever.

Set against the background of Chicago’s beautiful urban landscape filled with historic towers and skyscrapers, THIRTY-NINE SIXTY, does not release the reader’s interest until the last page is complete.

Who Is She?: A suspense thriller that grabs you by the throat and doesn’t let go until the last page by Ben Cheetham