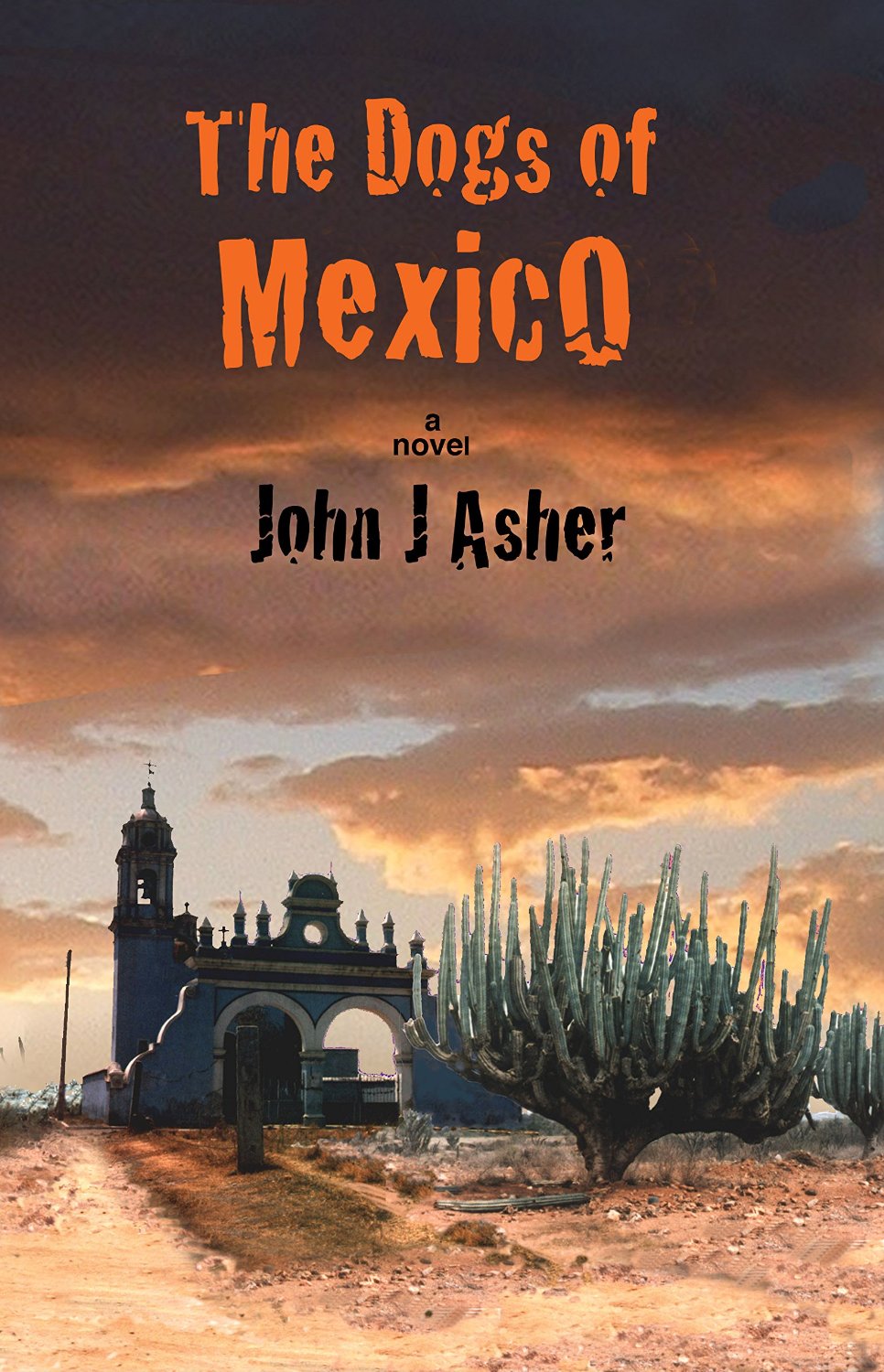 In this literary noir thriller, former government agent Robert Bohnert has left the life behind—but it won’t leave him. Broken by the destruction of his family, he agrees to one last job—this time for the other side. When a “straightforward” diamond smuggling operation goes south—literally—Bohnert finds himself trekking through Mexico, pursued by killers, including, a cross-dressing hit man, a psycho meth addict, and a fellow operative who was once a close friend. An unlikely love story complicates his flight when the woman who defects from his pursuers becomes the one person who might offer him salvation. The question becomes, ultimately, will they make it out of Mexico alive, and does the canister really contain diamonds, or is Robert being used to import an unimaginable horror into the U.S.?
Get your FREE copy now:

Lost in Me (Here and Now Book 1) by Lexi Ryan