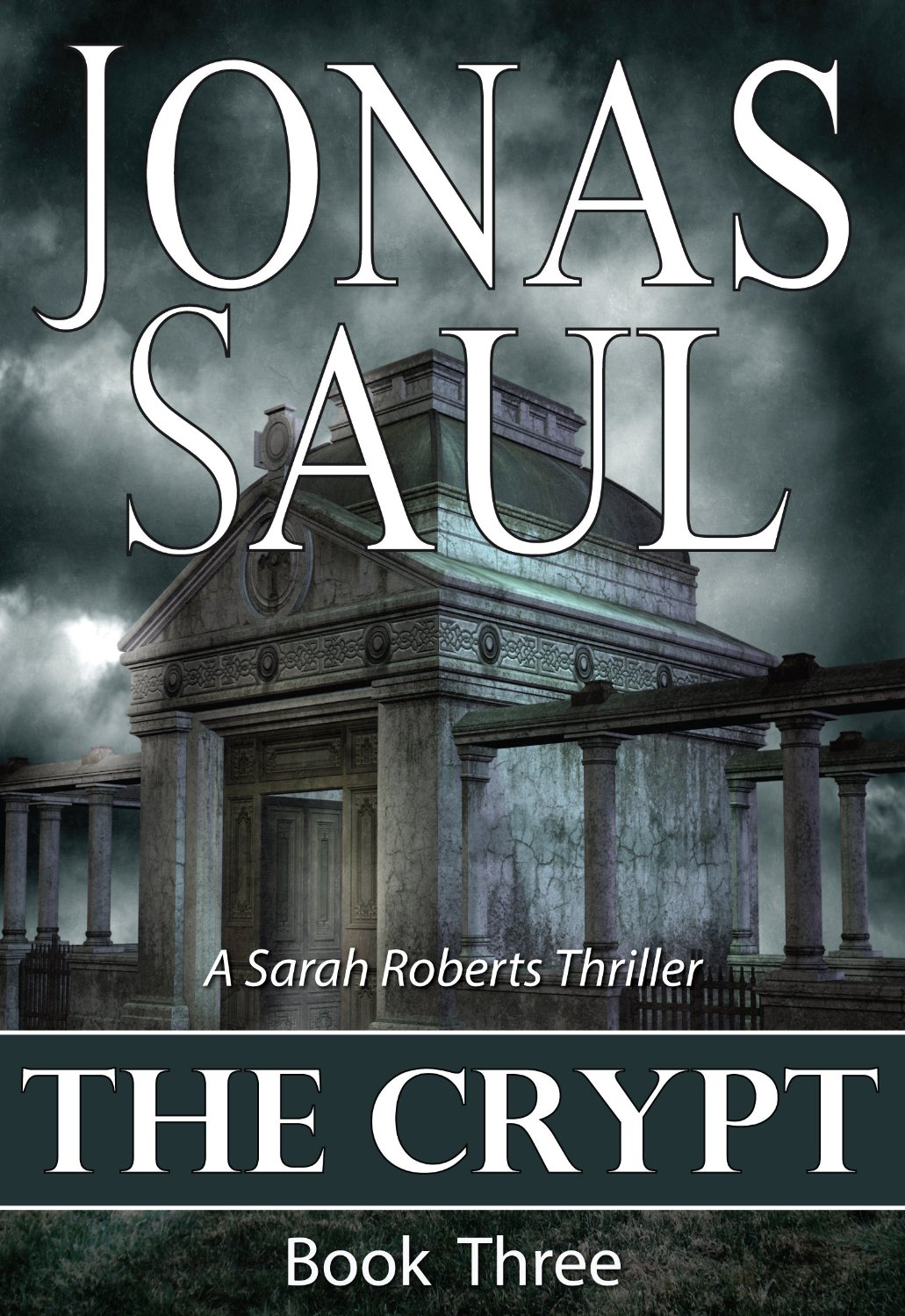 Sarah Roberts is in search of a weapon on the streets of Budapest.A strange man in a fedora follows her, but before she can find out who he is, she is arrested. After her release from the Hungarian jail, she is ordered out of the country.

The man in the fedora shows up at her Budapest hotel before she has a chance to leave for the airport. He is from a psychic research organization and she is to come with him back to the States. When she refuses, she is informed that she does not have a choice. She is now property of the United States government.

Sarah then receives a message that it all ends in “The Crypt” in nine days. An apology accompanies the note.
While Sarah remains in Hungary and struggles to locate her target, she has to keep the Hungarian government off her back as well as the fedora-wearing American who has a ten-man team hunting her.
The only way to escape their reach is to fake her own death. Convinced it’s her only option, Sarah concocts a plan that will deal with her target and have herself killed in the process.

What You Did by Claire McGowan