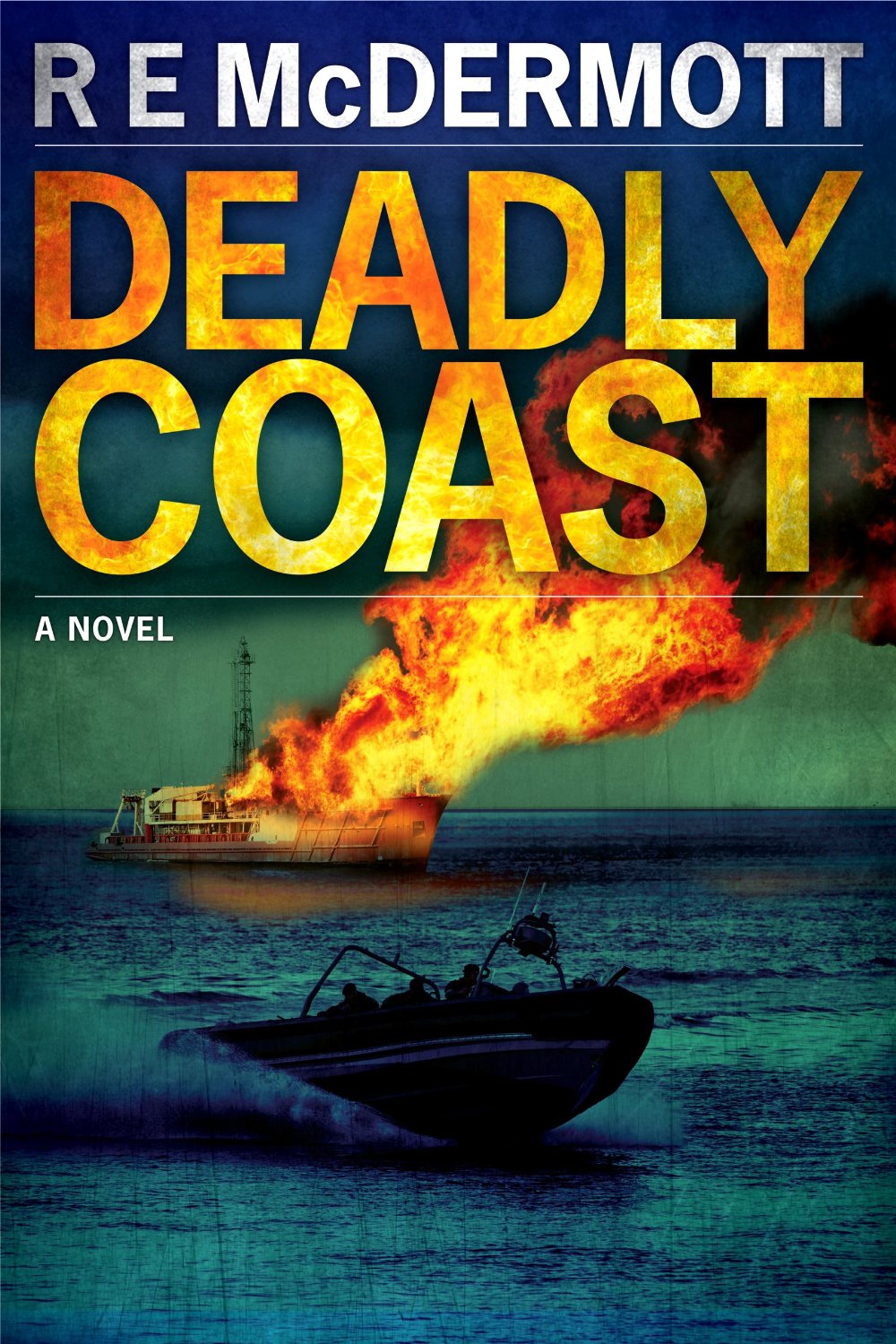 DUGAN THOUGHT SOMALI PIRATES WERE BAD NEWS. THEN IT GOT WORSE.
As Tom Dugan and Alex Kairouz, his partner and best friend, struggle to ransom their ship and crew from murderous Somali pirates, things take a turn for the worse. A US Navy contracted tanker with a full load of jet fuel is also hijacked, not by garden variety pirates, but by terrorists with links to Al Qaeda, changing the playing field completely.

With a possible link between piracy and terrorism now in play, the US and British goverments order the halt of all negotiations for captive ships, and enraged pirates ratchet up the mistreatment of the captive crews. When one of their crewman is murdered in front of him on a live video feed, a frustrated Dugan takes matters into his own hands and starts his own rescue operation, only to stumble across something far more sinister — a rogue salvage operation for a long lost weapon of mass destruction. Isolated at sea on an old tanker previously destined for the ship breakers, Dugan and his hastily assembled little force of Russian mercenaries find themselves the last line of defense between the world and a terrifying bio-weapon.

Weaving historical fact with speculative fiction, Deadly Coast takes the reader from London board rooms into the very real world of modern day pirates — and their victims.

Organizing Your Home with SORT and SUCCEED: Five simple steps to stop clutter before it starts, save money and simplify your life (SORT and SUCCEED Organizing Solutions Series) by Darla DeMorrow

The 5 Minute Meditation Paradise: The Ultimate “How to Meditate Guide” to Help You Increase Mindfulness and Reduce Anxiety Through Meditation, Guided Meditation, Chakra and Zen Music Kindle Edition by Stephens Hyang

Those Who Dare (Raiding Forces Book 1) by Phil Ward