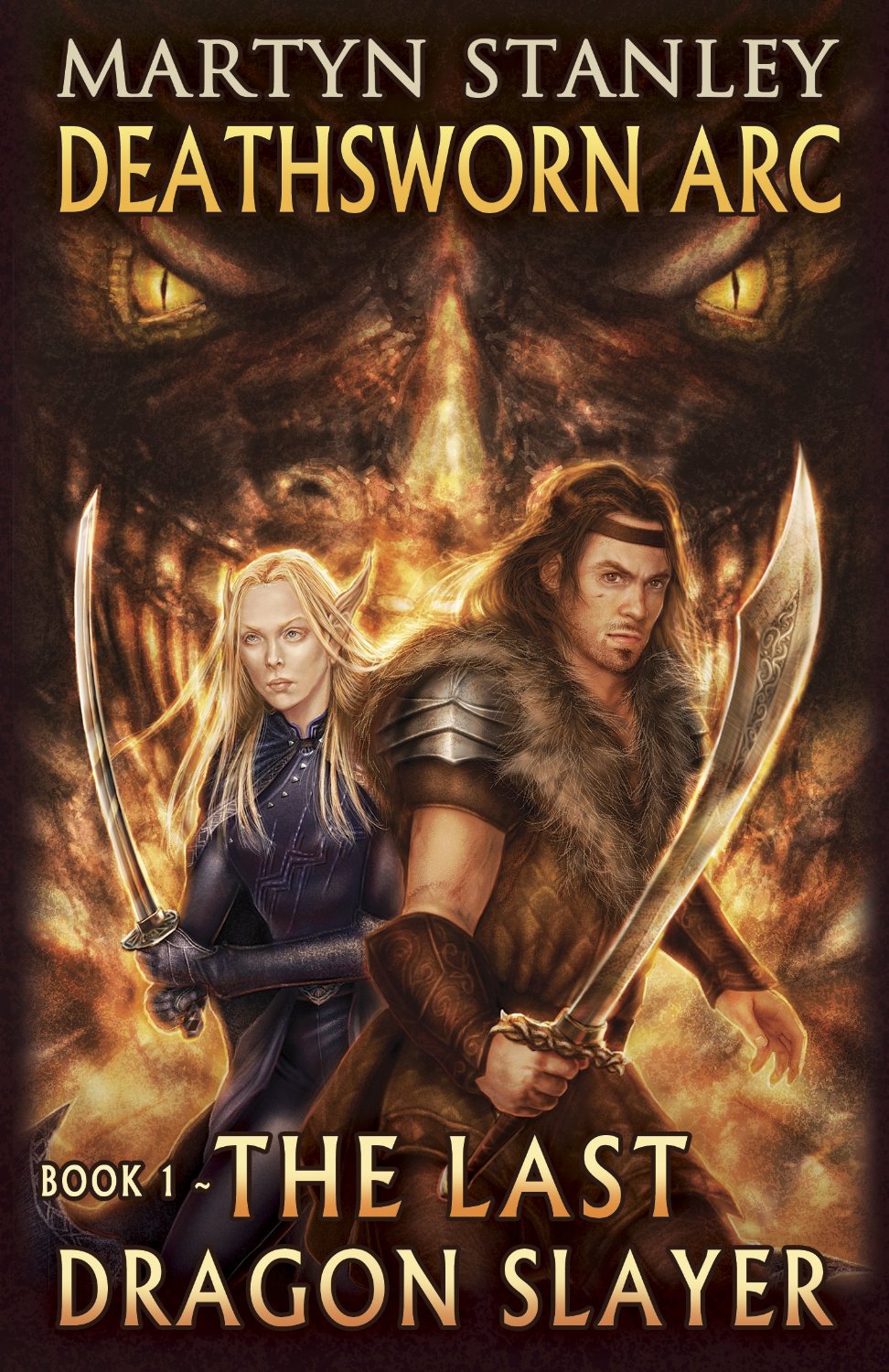 BOOK OF THE DAY
Action, Adventure and Dragon Slaying in this Sword and Sorcery themed, Epic Fantasy Novel

Saul Karza, wizard of the Empire, has been given a quest by the Empress herself: To find and slay a mythical ‘noble dragon’ – said to be near invulnerable.
Instead of leading a large band of soldiers, archers and spell-casters; he sets out with two immigrant dock-workers and a homeless dwarf.
What Saul needs is the legendary ‘Last Dragon Slayer’ on his side, because on this deadly quest, it’s not only Saul’s favour with the Empress that’s at stake – but also his life.

READ MORE about the author here: US Profile, UK Profile

Walking the Edge by Curt Jeffreys