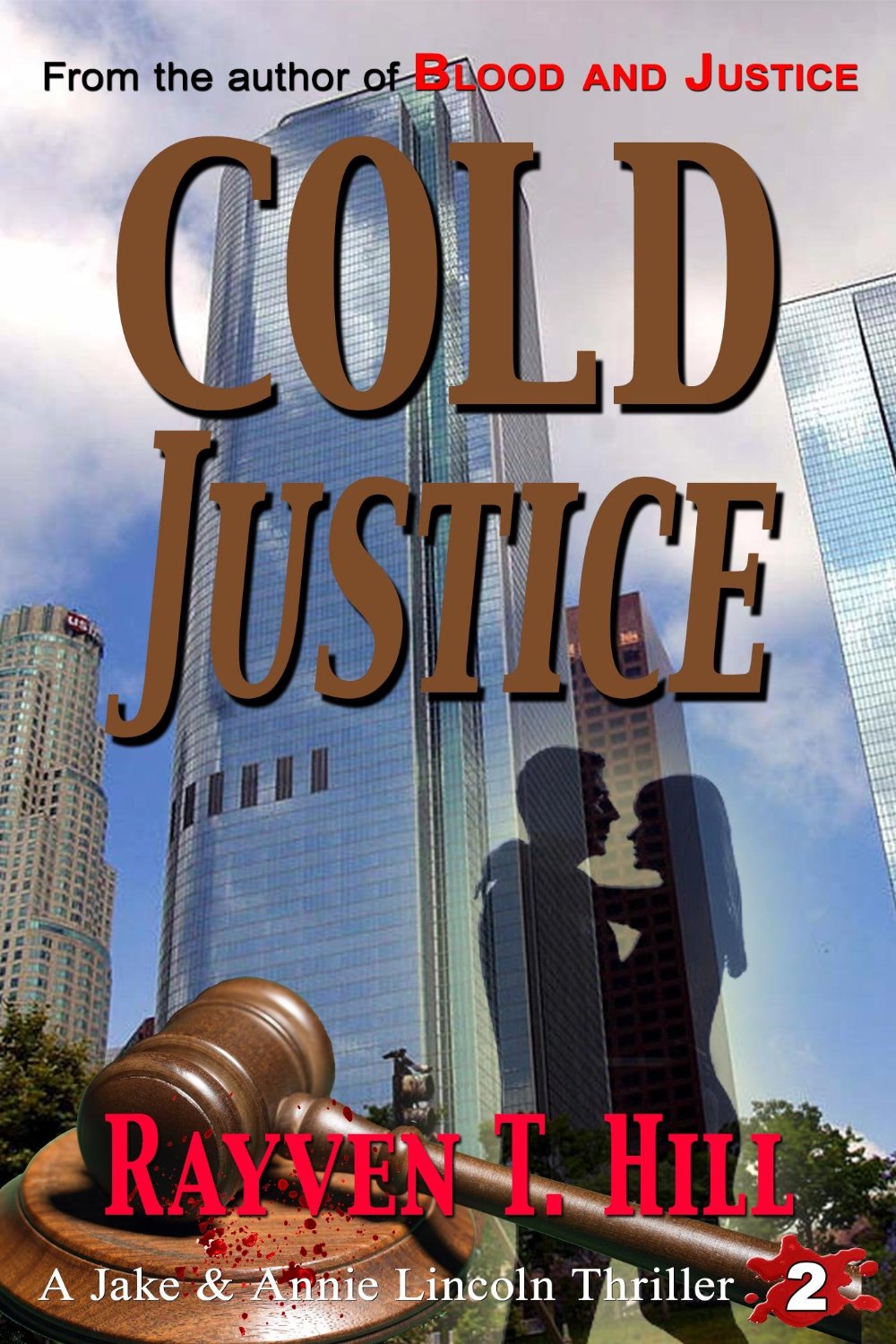 Late one night, an emotionally disturbed woman, Abigail Macy, witnesses a murder. She reports what she saw to the police, but out of fear the killer will return to eliminate her as a witness, she keeps quiet about his identity. When the police investigate her claim, they find no evidence of a crime and, influenced by her psychiatrist’s diagnosis that she was delusional, they close the case.
Abigail’s condition deteriorates, and she shuts herself away, withdrawn and distraught, refusing to speak to anyone except the occasional word to her husband. To ease her tormented mind, he hires private investigators Jake and Annie Lincoln to find a supposed killer, with no proof one exists.

When Abigail is found dead two days later, the coroner rules her death a suicide, but the Lincolns aren’t convinced. Now, with the only witness dead, unraveling the truth and finding a murderer becomes even more challenging.

The Lincolns find themselves in danger of being the killer’s next victims as they are drawn into a perilous web of lies, deceit and cover-ups.

Two Cabins, One Lake: An Alaskan Romance by Shaye Marlow