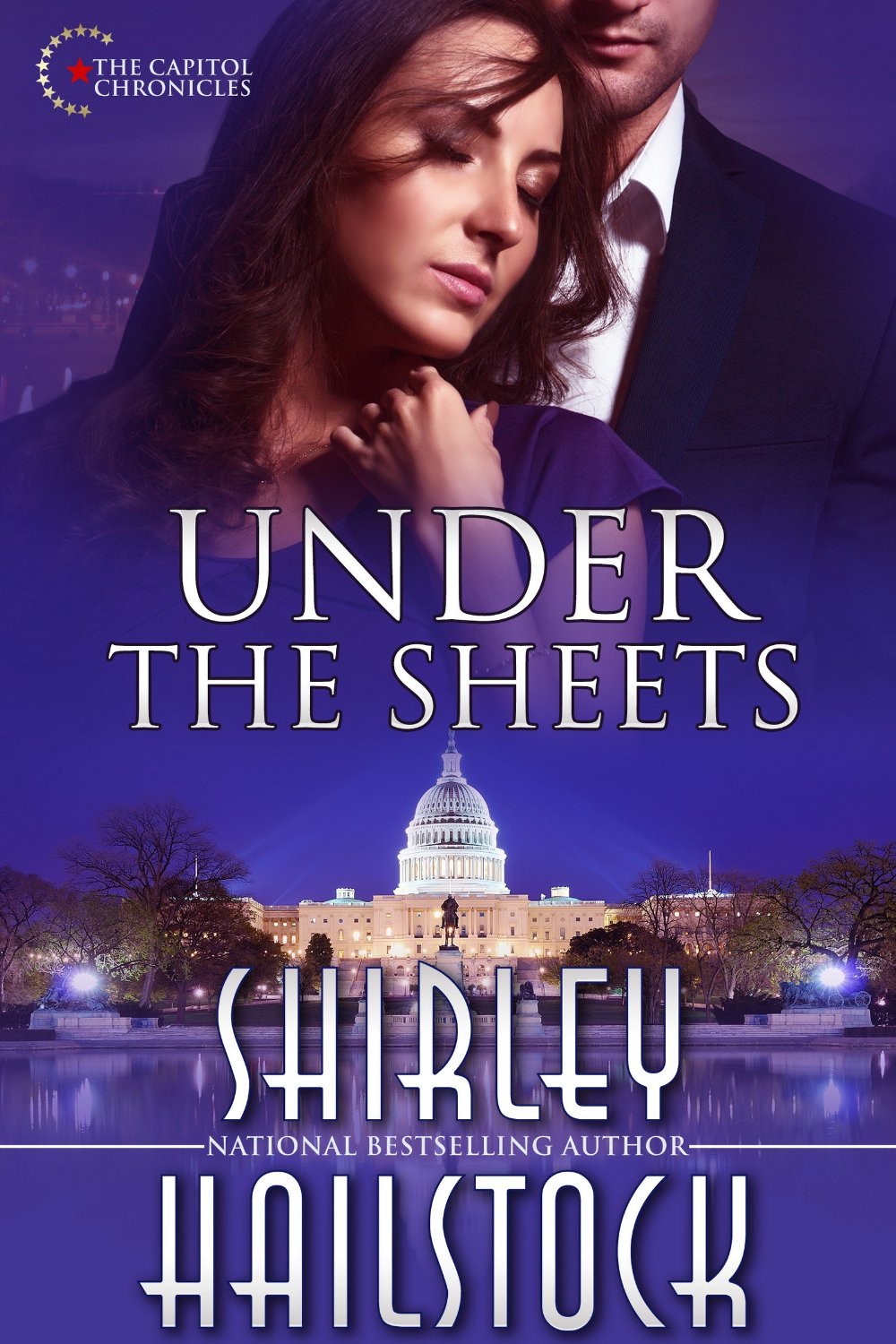 Robyn and Grant Richards’ happily ever after was short lived. He is captured and held prisoner in Lebanon and her government-coerced testimony against a crime network whisked her into Witness Protection as Brooke Johnson. Five years later a critical accident involving Brooke’s daughter forces her hand. She reveals Grant’s location to the doctors. Never believing he’d deliver Kari’s rare blood type in person, her powers of acting indifferent are sorely tested when she comes face-to-face with the only man she’s ever loved.
Grant could swear his dead wife stood in the hospital waiting room — until she turned around and only her hair reminded him of Robyn. Yet there was something about her and her precious daughter that had him flying in to see them more often than necessary. Despite Brooke telling him she didn’t want a relationship, he refused to take no for an answer.

Being with Grant endangered them all. The crime network may have gone underground, but they would never stop looking for Robyn or anyone she loved.

This political thriller series novel will keep you up long into the night.

The Boat Man: A Suspense Thriller by Dustin Stevens