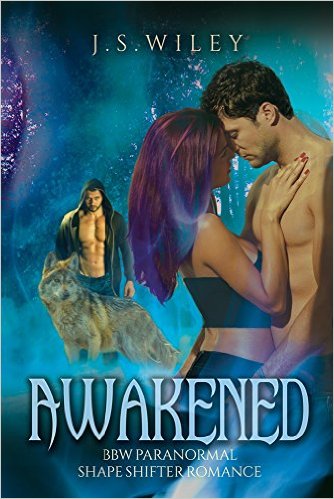 WHEN DARK PORTALS OPEN, HEROES WILL AWAKEN.
Israel Trent is a Journalist living in his native Chicago and fulfilling his lifelong dream of chasing down leads and searching for the truth as a crime reporter for the Chicago Tribune.

Erin Simms is a young Las Vegas woman whose life is a blur of garish lights, drug fueled sexual diversions, and being in the wrong places with the wrong people.

When these two strangers wake up together in a modern day dungeon with no idea how they got there, they are suddenly catapulted into a doomsday cult’s plot to open an extra-dimensional portal for their monstrous alien masters. As Israel and Erin learn about the hidden history of the world and the existence of the mythological bloodlines that survive behind a centuries old conspiracy of secrets and misinformation, they must to come to grips with the incredible power now unlocked from within their own DNA. They must use this power to do whatever they can to stop the coming apocalypse or stand back and allow the human race to face extinction. They must learn what it means to be Awakened.

Part science fiction horror thriller, part superhero novel; Awakened: Paragons Book One is the first novel in a trilogy series that provides a gripping origin story filled with mystery, fast paced action, horrific monsters, and fringe science so far beyond understanding it might as well be magic. If you enjoy a thriller novel with a heavy dose of the fantastic, you’ll love Awakened.

First Lessons: A Strong Woman in the Middle Ages by Lina J. Potter