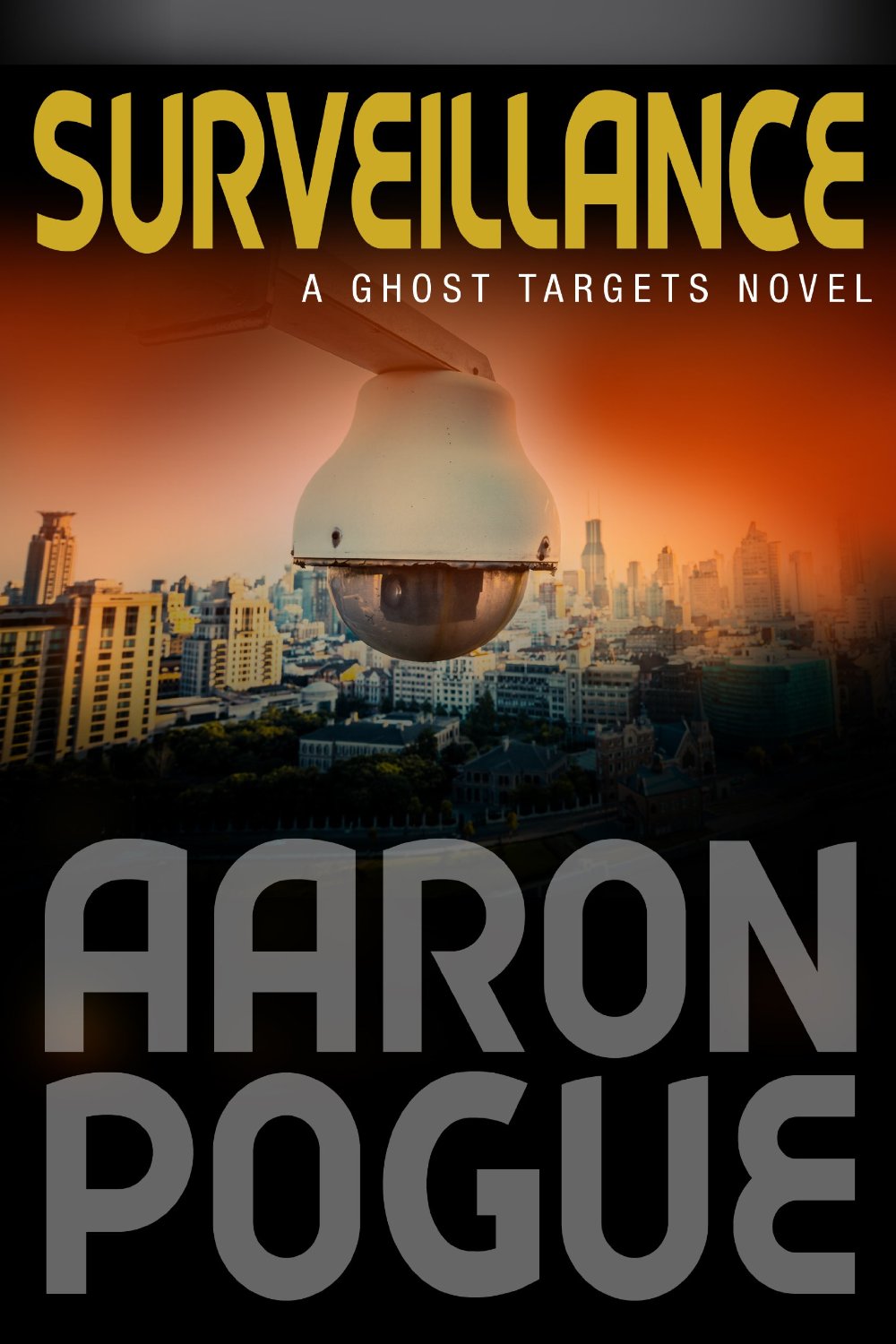 Janeane Linson is dead, and the impossible has happened: Every detail of her murder has been erased.
It’s Special Agent Katie Pratt’s first day with Ghost Targets, the division of the FBI that tracks elite, powerful criminals with the ability to disrupt the all-seeing Hathor monitoring system. And Katie’s first case is the murder of a young business woman who, according to video surveillance, has been strangled by a seemingly invisible attacker.

In her search for the killer, Katie finds a threat far more dangerous. Now she must find a way to use the system, her wits, and her instincts to defeat an enemy as powerful as the system itself.

Previously published as Gods Tomorrow, Surveillance is the first book in the Ghost Targets series.

Those Who Dare (Raiding Forces Book 1) by Phil Ward