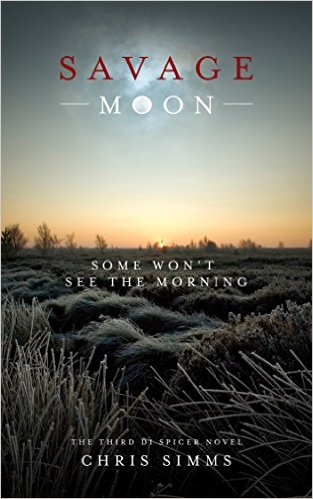 The body of a woman with her throat ripped out is found on Saddleworth Moor, near Manchester. She is discovered in an area where several sightings of a large black cat have been made.
When analysis shows that hairs caught under the victim’s nails are those of a panther, it’s assumed the animal has killed its first human prey.

Then a man DI Jon Spicer is investigating as part of an entirely different case is murdered in exactly the same way. Only this time the body is found in a secluded car park far closer to the city centre.

Spicer is soon on the trail of a killer dubbed ‘The Monster of the Moor’, a creature whose stealth and savagery strikes terror into the hearts of men and women alike.

Dance with the Enemy: a gripping international suspense thriller (The Enemy Series) by Rob Sinclair

Something Like This (Secrets Book 1) by Eileen Cruz Coleman