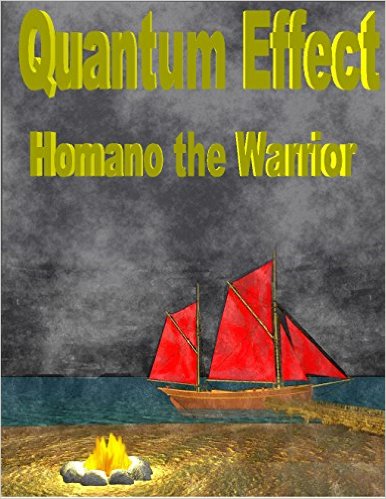 The Quantum Effect series is about a person who is reincarnated into two different life times. Homano ends up in the 1400’s descendent of an emperor who had risen to power from a life of poverty. Later on he loses his lavish lifestyle and escapes into exile as his parents are killed, his village burned, and his palace becomes taken over. During his escape the main character meets up with a mysterious blue dragon that his grandfather met up with previously. From there his adventure begins where he ends up in Japan by magical means, receives training from a Samurai school on a secret island, and proceeds to fight demons and a evil sorcerer.

Take a look at the author’s Anime Movie based upon the eBook: https://www.patreon.com/Maple_Tea?ty=h

The Bluejay Trail by James McKinney