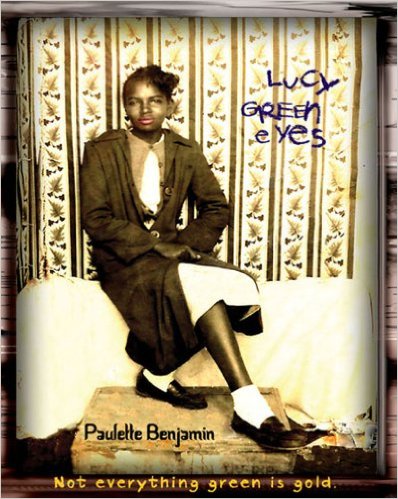 “Oh, how I wished I could’ve told her what had happened. How I wished I could’ve let go and allowed the tears to spill. But I knew that if I had cried, Mama would’ve asked me what the matter was. And if I had told her the truth, she would’ve said that I was lying. And if she thought that I was lying . . . well, you know the rest.Still, I wonder . . . did she know?
Did anyone know?
Didn’t everyone know?”

Lucy Green Eyes is based on the true-life story of Merlene McDaniel as told from her eyes growing up in the segregated South. Although Merlene spends much of her early years dodging the stinging switches of an overly-strict grandmother, yearning for the embrace of a part-time mother, hoping for a smile from an oncoming stranger, or running from dirty old men, her inner strength allows her to ride on the wings of endless hope, and we can’t help but ride along.

Darkest Hour: Not All That Is Buried Stays Buried Forever by Darren Freeman