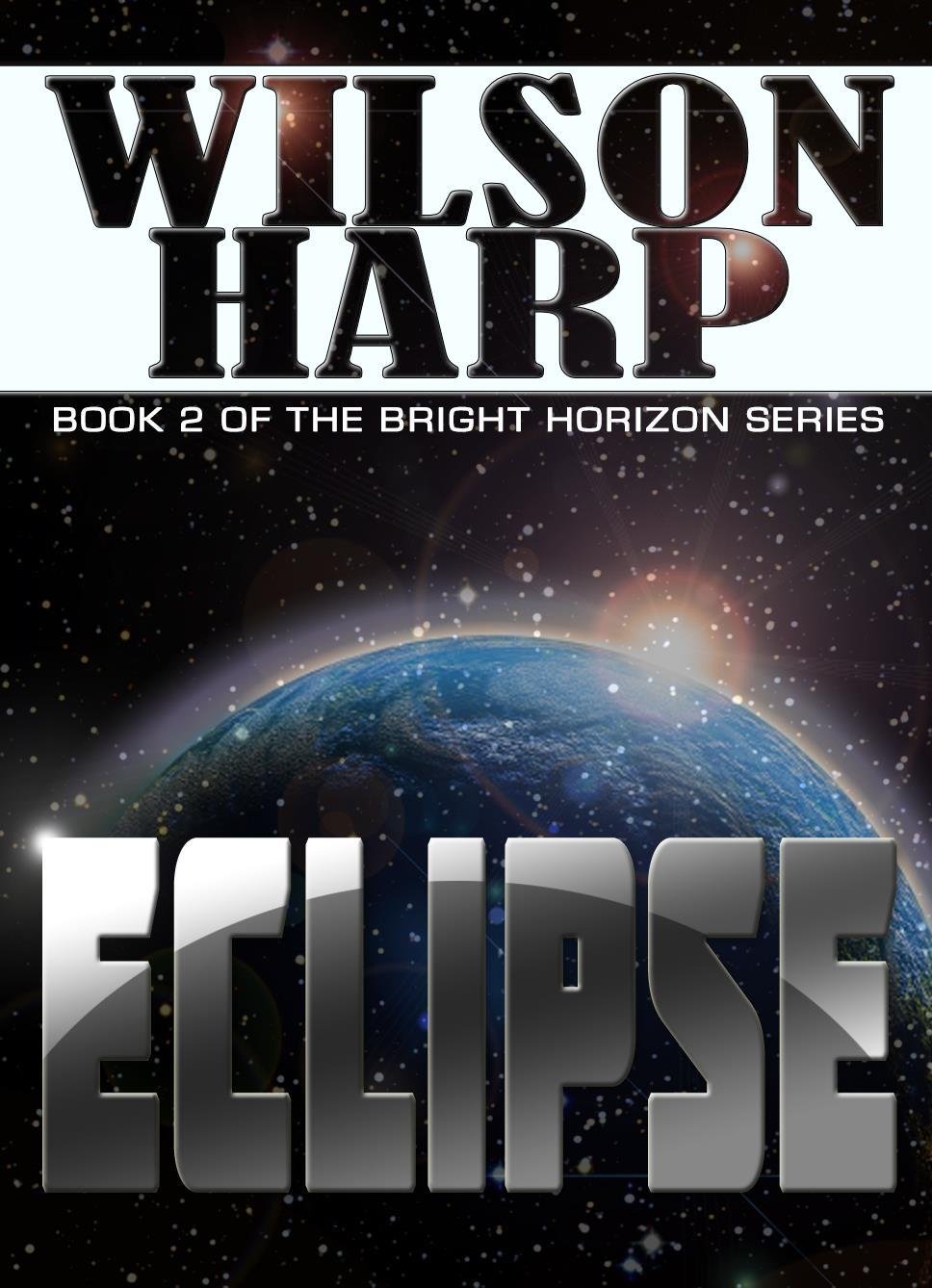 From the day Earth first made contact with aliens, the Otina have been a thorn in their side. It was the Otina who ambushed the treaty ceremony with the Hedali. It was the Otina who disrupted Earth’s war effort against the Iltia’cor. And in the year since Earth stood victorious over its powerful enemy, it’s become obvious that the Otina have infested the Earth system more than anyone realized.
To make matters worse, Alex Ramirez has been captured by the Otina. The unpredictable and always combative marine has been put in an alien prison. But no prison can hold Alex unless he wants to stay. And he does not want to stay.

As Alex looks for ways of escape, Earth forces are scouring the system looking for clues to where he might be. What they find, however, changes the way that humans will look at the galaxy forever. Mosar, that crucial element that Earth lacks, turns from the answer to the riddle. Humanity will have to set aside the rescue of one of its heroes in order to solve a mystery that threatens their entire race.