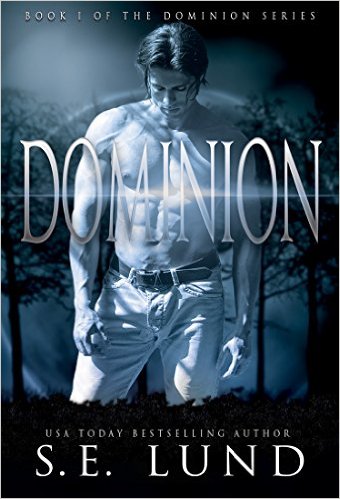 Eve Hayden had no idea what to expect the night she went in search of a translator for an 800-year old French illuminated manuscript but it certainly wasn’t what she found — Michel and Julien de Cernay: 800-year old identical twin vampire brothers – beautiful, tempermental opposites, both wanting her for themselves.
Michel — dark, brooding, control-freak, former priest who broke his vows the night he was turned into a vampire. Julien — impetuous, valiant, passionate, a brave knight who lost his life on a battlefield when a vampire claimed him.

Caught between the two brothers, Eve searches for the truth about her mother’s death, her birth, and the fight to prevent Dominion – vampire rule over humans. Eve’s mother gave her life to keep Eve safe, but was unable to protect herself. Now, Eve can’t escape this fate nor can she escape the twins — even if she wanted to.

This is her story.

Nemesis: All Shall be Judged

Under the Sheets (Capitol Chronicles Book 1) by Shirley Hailstock

The Silver Touch by Rosalind Laker