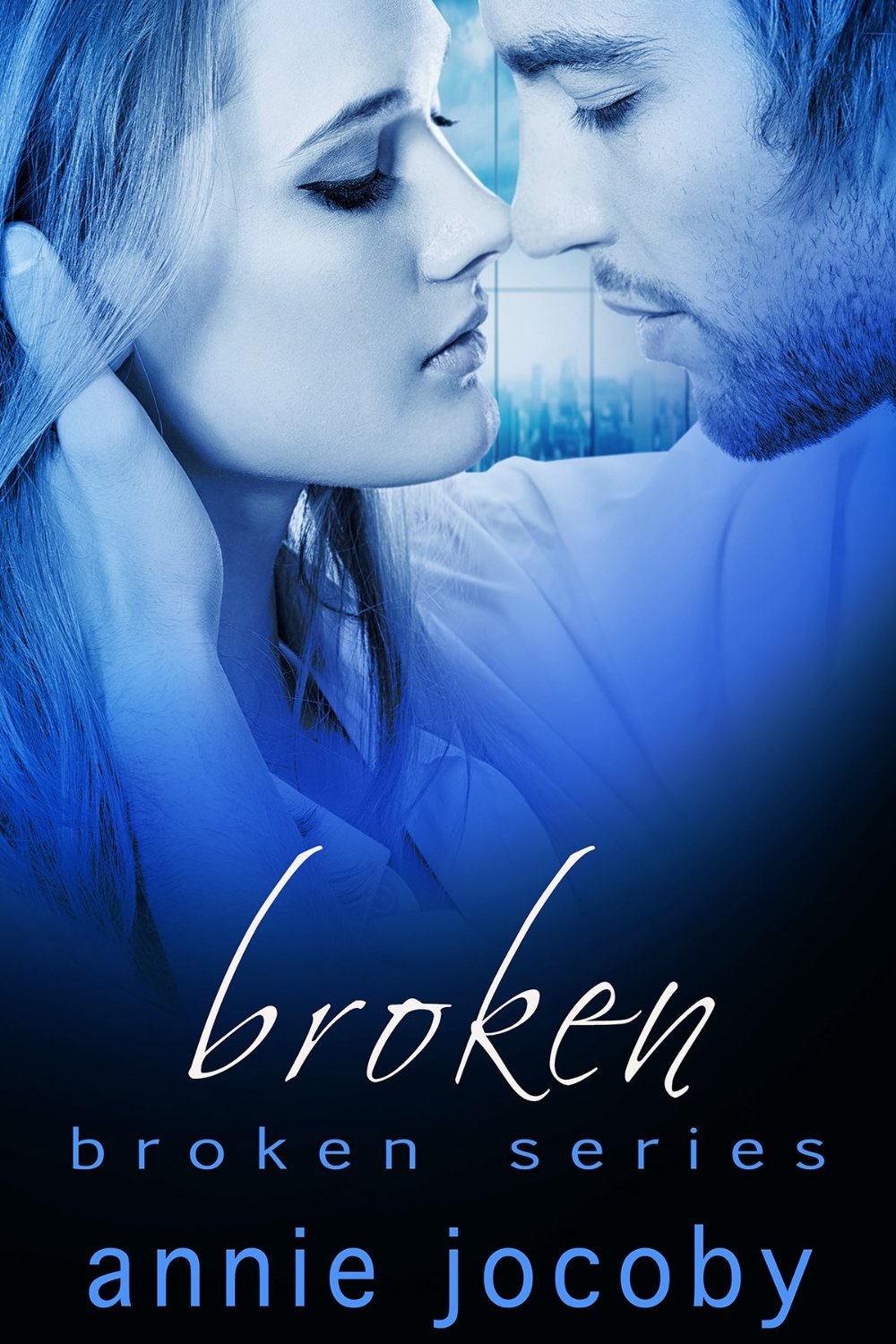 Nick O’Hara is, for lack of a better word, a man-wh***. Look in the Urban Dictionary under that word, and his name will no doubt be mentioned. The only qualifications that he looks for in a bed-mate is that the person is hot and breathing. Mainly hot. He has no desire for an emotional connection with another person, and that’s the way he lives his life. He has his fabulous wealth and his reputation as a premiere architect, and that’s enough for him.
Until Scotty James.

Scotty is a graduate student at Columbia University in New York City. She’s broken from traumatic experiences from her years in foster care and living on the streets.

Scotty has a dark secret that has led her to protect herself to the point where, at the age of 23, she has never been on a date. She has never even been kissed.

Yet Scotty has a vulnerability that is intoxicating to Nick, because, deep down, he knows that he is as broken as she.

When Nick pursues Scotty, it seems that she is the only woman who doesn’t want to be with him. At first she’s a challenge, but Nick soon finds himself falling in love for the first time in his life. With a woman who wants nothing to do with him.

Can Scotty overcome her trust issues and fear to let Nick in? Or will she prove to be too broken to trust?

How To Avoid Your Future Crazy Ex by Nick Simon

How the Mighty Fall by E.J. Chadwell