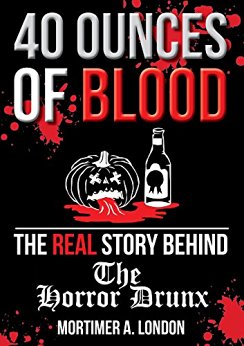 Find out how it all began and why The Horror Drunx became a full-blown phenomenon, which revolutionized the horror movie industry and caused a stir among film sequels and film remakes with its “Boycott Remakes” credo and campaign.

Alter Ego: The Other Me, Issue 1