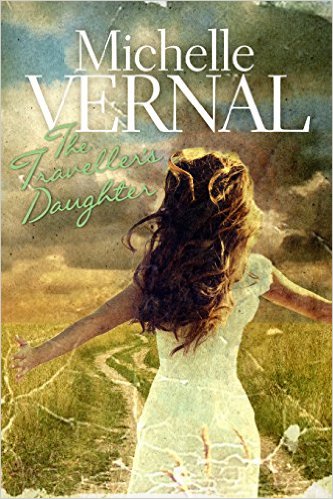 BARGAIN BOOK OF THE DAY
ROSA’S PAST IS HER PANDORA’S BOX, AND THE LID IS ABOUT TO BE LIFTED …
‘If you lie down with dogs you’ll rise with fleas’ – Irish Proverb
Rosa Sorenson’s conversation was often peppered with sayings from her homeland. It was these conversational clangers that gave her daughter Kitty the only clue as to a childhood her mother refused to speak of. When she passes away suddenly, Kitty is resigned to never knowing the girl her mother once was. Then out of the blue she receives an invitation that will take her on a journey into the past Rosa never shared with her.
Renowned photographer, Christian Beauvau has been commissioned to recreate the iconic print, Midsummer Lovers the shot that made him famous fifty years ago. It’s the first Kitty has heard of the photograph and she’s amazed to learn it features her mother as a young woman alongside a man called Michael in the Provencal town of Uzes, France. Together with Michael’s nephew she has been invited to pose for the anniversary shot. Leaving her fledgling London cupcake business in the hands of her flatmate and her ex Damien, who has been sniffing back around, she accepts. In doing so, she will find more than she ever imagined.
The Traveller’s Daughter is a tale to lose yourself in. It’s a story of redemption and love told with Michelle Vernal’s trademark warmth and humour.

Those Who Would Be Gods: Book 1 of The Sorcerer Series by Neil Methven