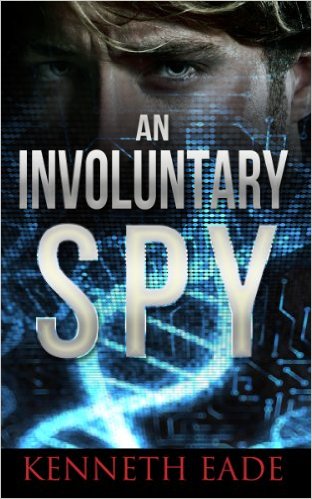 Seth Rogan was a bad spy. That’s because he wasn’t a spy at all. Just a guy trying to do the right thing. As a biologist for the largest biotech company in the world, he had a great job, and enjoyed all the perks. But when asked to do some tests on the company’s genetically engineered (GMO) foods, he uncovered secrets that entangled him in a web of corruption, fraud and conspiracy that he wanted no part of, but could not escape from. In a story of mystery and suspense so true to life it could almost be from today’s newspapers, Seth, having bit the hand that fed him, is on the run from CIA, the FBI, and the full overreaching strength of the United States government, charged with espionage, and finds temporary refuge with an old enemy-Russia. But his peace is about to be broken as he finds himself in the role of an involuntary spy.
Get your FREE copy now:

End of Eternity by Loretta Lost