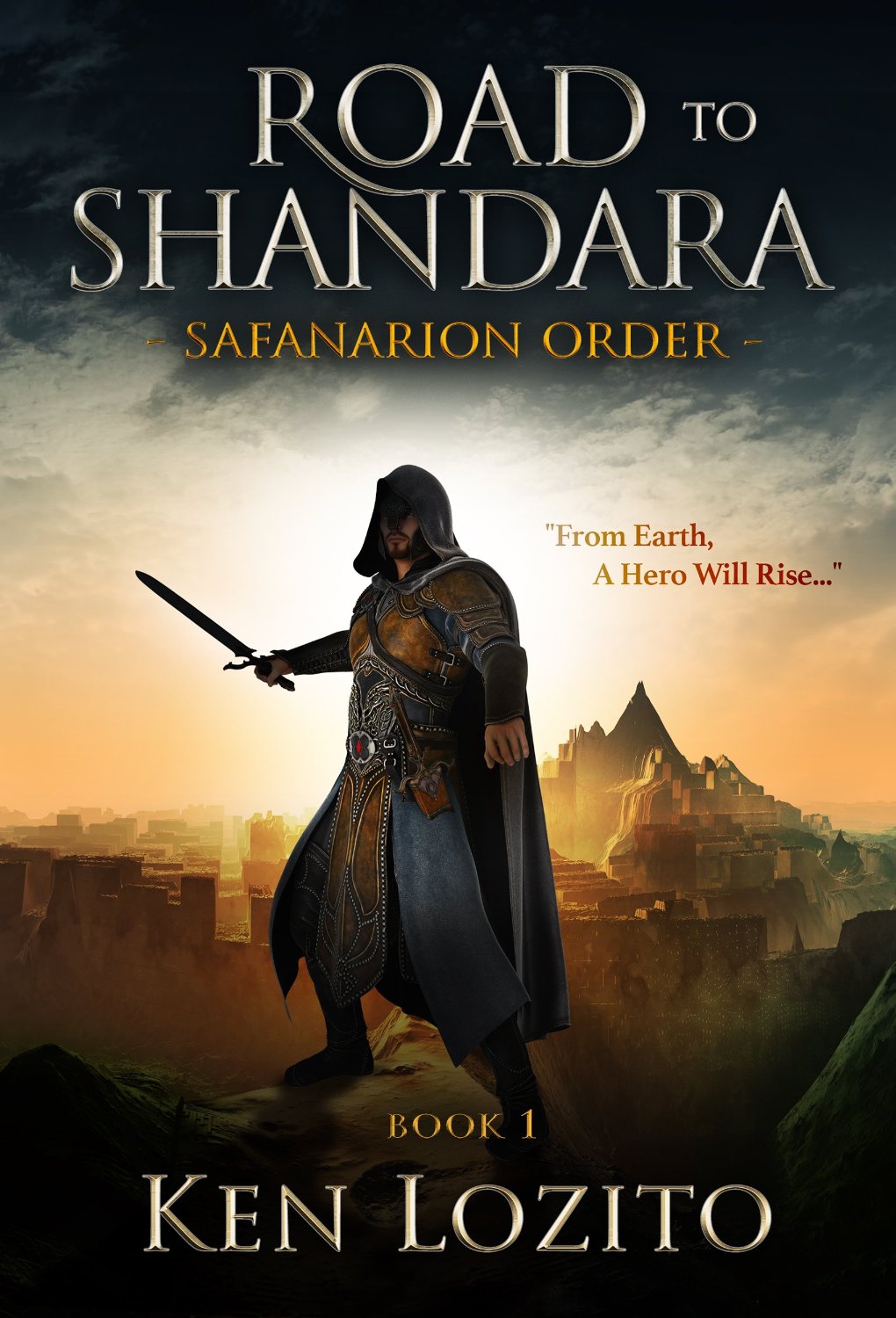 When a mythical world threatens everything, an unlikely hero must join the battle…

College senior Aaron Jace is ready to start life in the real world. After the unexpected death of his grandfather, Aaron finds an unbelievable note that will change his world. The unknowing descendent of an ancient and powerful family, Aaron is thrust into a struggle that began long ago and will reach across worlds to pull him into the fight.

When he learns of the world of Safanar, it seems to be the stuff of legends: dragons, castles, and technologically-advanced cities. But it’s as much a dream as it is a nightmare. Danger lurks in the shadows, and a demon sentinel named Tarimus wants to steal Aaron’s power before he can learn his full potential.

With the help of an imprisoned Safanarion guardian, two mystical swords, and a puzzling family heirloom, Aaron must journey from Earth to find the fabled land of his ancestors. It may be a path that’s impossible to survive.

Freedom: A Captivating and consuming romance/suspense by J Grayland

The Spirit of Grace by Terry Lynn Thomas