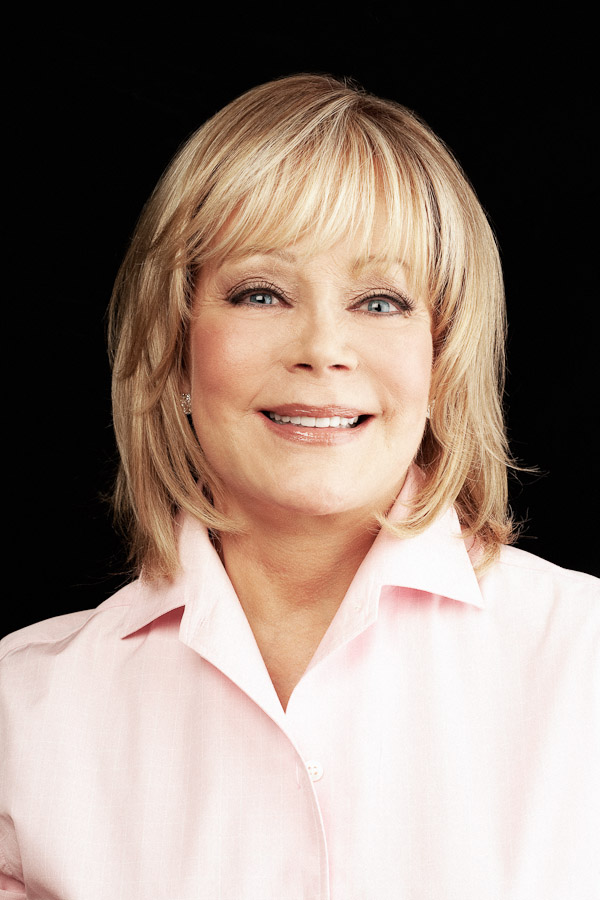 Ten years ago two children went missing and were presumed to be victims of a satanic ritual. Police charged the antisocial brother of one of the victims with the crime, but the real culprit’s still on the loose. The approaching anniversary prompts the killer to strike again, but there’s a new private investigator who’s beginning to ask the right questions about what happened a decade earlier. The killer discovers that he’s being hunted, and decides to do whatever it takes to stay hidden.Lincoln Pierce always wanted to be a private detective, but his life didn’t end up the way he expected. His daughter’s debilitating disease forced him to make some questionable decisions, and he’s been paying for them ever since. He’s determined to make the most of a bad situation, and has started looking into a case that could change his entire career, if he doesn’t get killed in the process.

Good Cop Girl Cop: The Secret Life of a Police Officer: What you always wanted to know about policing but were afraid to ask by Lisa Doble