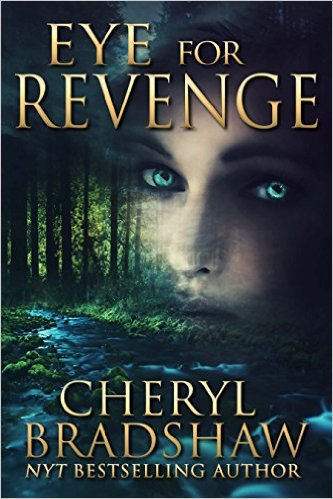 BARGAIN BOOK OF THE DAY
Something unusual is happening to Quinn Montgomery. Trapped inside her unconscious mind, the sound of her father’s soothing voice seeps through, and the past twenty-four hours comes flooding back. She wakes to find herself in the hospital. Her childhood best friend Evie is dead. But not just dead, murdered, and Evie’s four-year-old son witnessed it all. Traumatized over what he saw, he’s not talking. And when Evie’s cold-blooded killer goes into hiding, Quinn isn’t only out for justice, she’s out for revenge.

Heads or Tails by Leslie A. Gordon

Dear Baby: Letters To A Child Who Was Never Mine by Jared A. Snyder