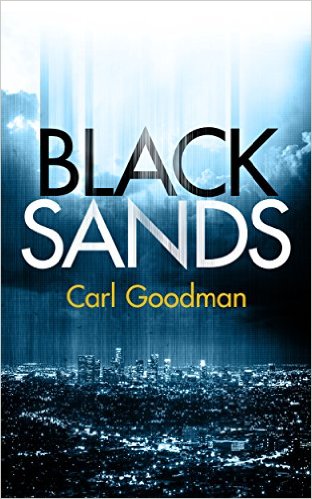 Danny Bowen is the reluctant hacktivist who founded Nameless, the collective with attitude and ability whose exposure of global surveillance shook the world. But bringing down governments wasn’t part of Danny’s plan, and he got out before things went too far. Most of the collective found themselves in jail, only the brilliant Cassandra managed to outwit the security services.
Danny might have retained his freedom but he’s lost everything else. His best friends, his job, and part of himself. Now he’s a lonely ex-black hat with a mark against his name, scraping a living in information security.

But someone wants his attention. Hired to investigate an attack on Hamilton Private Equity he instead uncovers a plot on an unimaginable scale. It’s no coincidence somebody wants him to take the job. Danny knows that on Zero Day ordinary people will bear the brunt of this next attack. It’s his last chance to atone for his failures, and to prove he’s still the best.

Hooked into a deadly race with a group of ultra-violent Russian Mafia and a sociopathic search-engine billionaire Danny must find the key before it’s too late. He has nothing to lose. They have everything to gain. Literally, everything.

Who Is She?: A suspense thriller that grabs you by the throat and doesn’t let go until the last page by Ben Cheetham