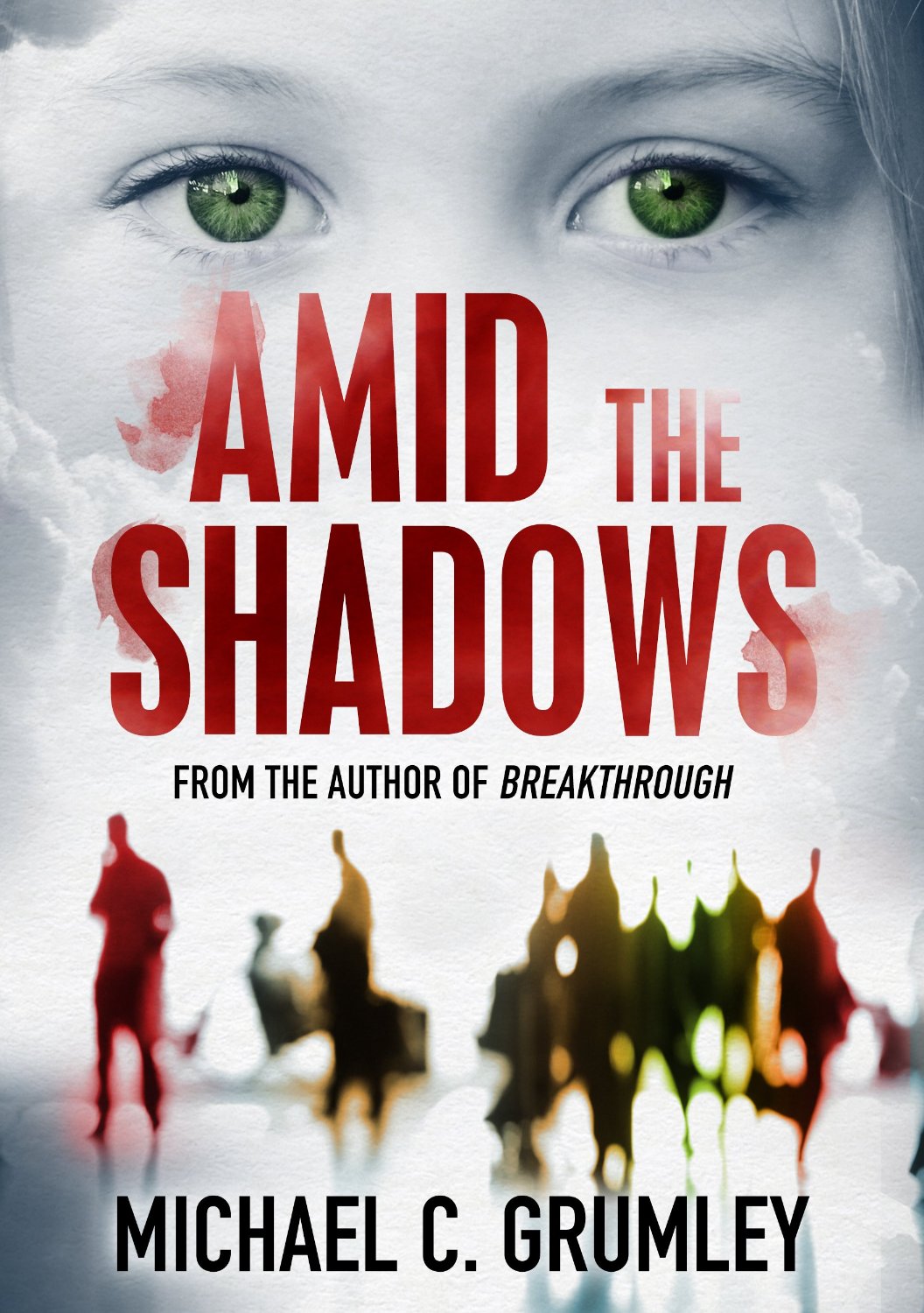 Sarah was devastated following the loss of her mother. At just six years old, she was now alone and very confused. She had no idea that the young, newly assigned social worker on the other side of the glass would become the hero she needed.
Neither of them did.

Christine Rose’s smile through the window was a nervous one. It was her first case and no one knew yet just how special Sarah really was. But Christine was about to find out, including the reason behind her mother’s death.

After being hidden for centuries, the world’s most devastating secret was now being exposed. And with it, a chain reaction as far reaching as anyone could imagine.

But one individual could still change the outcome. From the halls of Washington D.C., to the Vatican, to the deserted Nazi bunkers of Argentina, Christine would ultimately be left with a single priority…keeping Sarah alive.

And fortunately, what Christine doesn’t yet know, is she isn’t the only one on Sarah’s side.