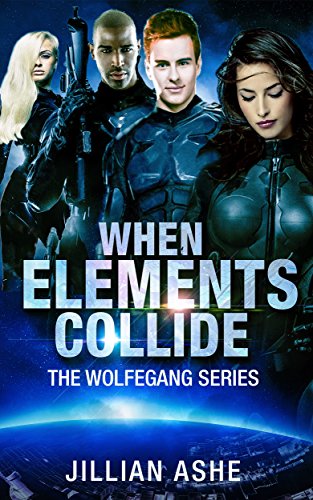 Some things that are lost aren’t meant to be found…

We hope to find the coordinates to Asgard where I will find my brother, on a planet at the edge of space that has ties to the ancient Norse culture. Celeste, Ricky, Wolfe, and I have to overcome the native’s dislike for outsiders; their distrust and suspicion well-founded as they are one of the last societies free from the Federation.

To get these coordinates my crew and I have to brave the harsh environment of the Northern Continent which is covered in ice and snow year-round. The location of Asgard isn’t the only thing waiting for us in this icy wilderness. The locals speak of monsters that hide in the dark recesses of their land, guarding something no one is brave enough to find. Will we survive long enough to acquire what we came for?

The Keeper of Secrets: A stunning crime thriller with a twist you won’t see coming by M.L Rose