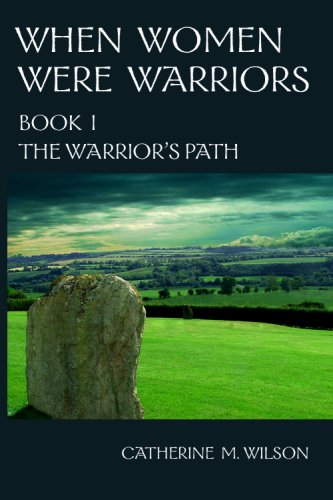 THE FIRST BOOK IN THE EPIC FANTASY SERIES CARTHARIAIn this first installment in the epic fantasy series Cartharia, Spencer Reaves McCoy has raised the stakes in a medieval world collapsing under an iron fist. The Warriors of Valishna takes us on an adventure following a small resistance armed with the coldest steel and the strongest magic.The Black King, Richard Sullivan, has declared war on the kingdom of Arinford: the first war in centuries. He has shown the world his strength by razing the city Valishna to the ground. He reigns over a much larger kingdom, and the military he commands grows daily with fanatical supporters.Matilyn and the few friends she escaped with embark on a perilous journey across kingdoms, leading a small resistance into battle as they trek through enemy territory. Do they have what it takes to depose the Black King and put an end to the war?

“What was that?” the soldier asked, pushing her away for a moment, “You’re praying? Prayers won’t help you now, girl–”In that moment, Matilyn flipped open the switchblade and without hesitation drove it into the soft spot just above his knee. She hoped he wasn’t wearing leg guards, and was satisfied when he let out a howl of pain. With a kick to the wound, she pushed him to the ground, hard, and then took off running. She felt sure he was following her, despite knowing the injury would make it unlikely for him to even walk.She ran for what felt like hours, winded the entire time, adrenaline flowing through her veins as she pushed herself just a little harder with each step.From a distance, it looked tranquil. The friendly glow of dancing fire lit the streets, the smoke rising peacefully into the night sky.

THE WARRIORS OF VALISHNA, the first volume of the CARTHARIA fantasy saga, is a story of war and magic, politics and deception, romance and betrayal. This is a story about the Greater Good… and the need for revenge.

Deception and Lace by Katie Ross