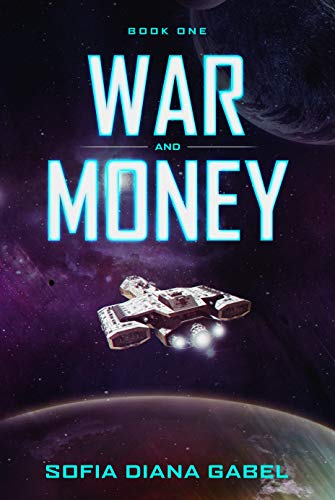 Dax, low status and a non-conformist, is stuck in the middle of the unending aliens wars. It’s 2187, and Earth has the Katarga trapped on the moon, refusing to allow them to escape. Then there are ongoing threats from the Piltrak and Jurale, which forces Global Command to recruit 15-year-olds like Dax, as soldiers. She never imagined she’d be advanced as a soldier, yet she was hand-picked by gruff Commander Viteri and taken from her parents, never to see them again. She doesn’t want to kill aliens, and suspects there’s more to the wars than keeping the aliens at bay. The problem is, she has to find a way to stay alive long enough to reveal the truth.