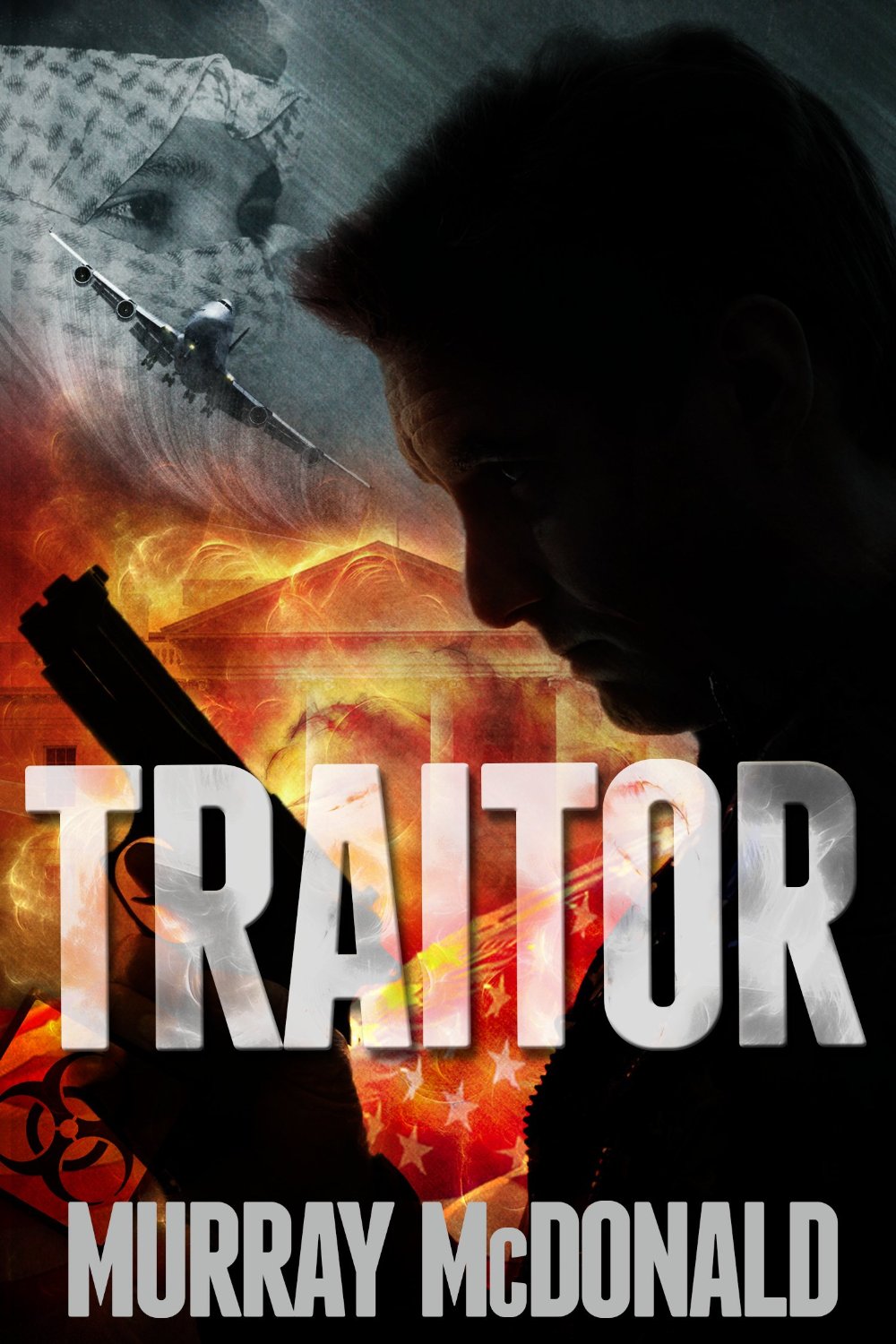 The greatest manhunt in the history of the United States is launched as one of its own turns against it in a devastating and truly shocking attack. One of its most trusted and capable agents is revealed to be one of the most deceitful and traitorous men ever to have lived.
The scale of his deceit and hatred for his country is unveiled to the world as he promises a reign of terror that will destroy America. Sparing no expense or resource, the American intelligence community, law enforcement agencies and military might are unleashed to catch a man they spent twenty years training to be one of their very best.

The race across the globe intensifies as the deadline of the attack looms and the full extent of the Traitor’s plans are pieced together. America, as a nation, is facing its greatest threat to its survival since the height of the cold war and the menace of nuclear holocaust. Only this time, the enemy is going to die trying…

A Predator and A Psychopath: A Dark and Twisted Psychological Thriller by Jay Kerk