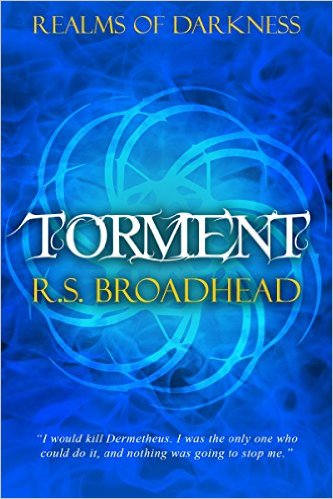 Reese Salt doesn’t know where she is or where she came from. She’s battling a darkness inside that makes her do things … inhumane things. This is how Reese wakes up after being locked away in a hospital for the mentally insane for over a year.

A year of being away from everything.

Reese’s next journey takes her across the world for training she needs to fight her greatest enemy—Dermetheus. The man who destroyed her life and plans to destroy the world. Can she find the strength to battle the beast inside to be who she needs to be?

With Reese being absent, things are chaotic for everyone left behind in Jackson. Shayla is forced to step up as leader and can’t seem to catch a break from the forces moving against them. Are they fighting a losing battle? Will Reese ever return?

All they can do is believe in themselves in a time of despair. No matter what happens.

THE GANGSTER’S COUSIN: Growing Up In The Luciano Family by Salvatore Lucania

The Change: An Action Adventure Romance (The Bachelor Battles Book 1) by Angela White