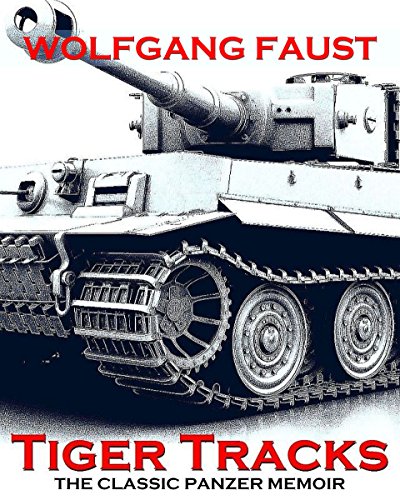 The mechanised horror of the Russian Front, in the words of one who was there.Wolfgang Faust was the driver of a Tiger I tank with the Wehrmacht Heavy Panzer Battalions, seeing extensive combat on the Eastern Front in 1943-45. This memoir was his brutal and deeply personal account of the Russian Front’s appalling carnage.Today, ‘Tiger Tracks’ stands as one of the great semi-autobiographical accounts of World War Two: a crescendo of horror, grim survival and a fatalistic acceptance of the panzer man’s destiny.