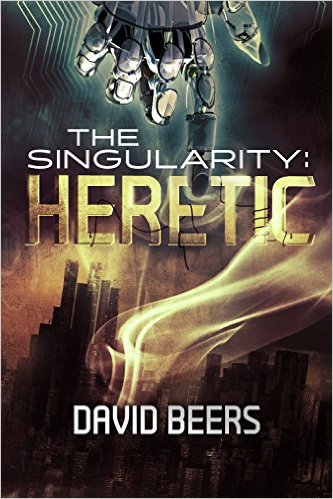 Book One in The Singularity Series!

One thousand years in the future, humans no longer rule…

In the early twenty-first century, humanity marveled at its greatest creation: Artificial Intelligence. They didn’t foresee the consequences of such a creation, however.

Deemed The Genesis, the Intelligence quickly decided humanity couldn’t continue in its current form, that if it did, destruction awaited the world. Resorting to drastic measures, entire generations of humans grew from laboratories, and within a thousand years, the threat of destruction evaporated.

Now, in a world where humans must meet specifications to continue living, a man named Caesar emerges. Not meeting specifications, indeed, thinking things no human should, eyes fall on Caesar, eyes that could kill him or lift him up, lead him to tragedy or revolution.

From Misery to Mystery by Lydia Istomina