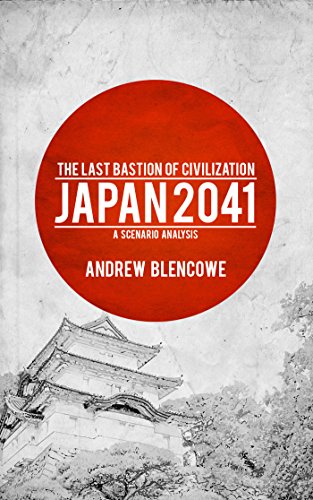 In a series of letters and essays from various intellectuals and leading figures written in 2041, the rise of Japan as the leading superpower of the world is chronicled in detail, examining the relevant economic, cultural, and technological advancements.

Coupled with the rise of Japan is the fall of Western society in the wake of massive riots, depressions, and an overall decline in the quality of life. Widespread unemployment, rising illegitimacy, and moral and spiritual decline have led the formerly great United States into a period of extreme mob-driven violence. Europe meets a similar fate, coupled with a decline in the euro and the defaulting of banks.

As a work of speculative fiction, The Last Bastion of Civilization offers a critically insightful look at a possible future, a future that will not seem far off from the truth.

The Rage of Dragons by Evan Winter